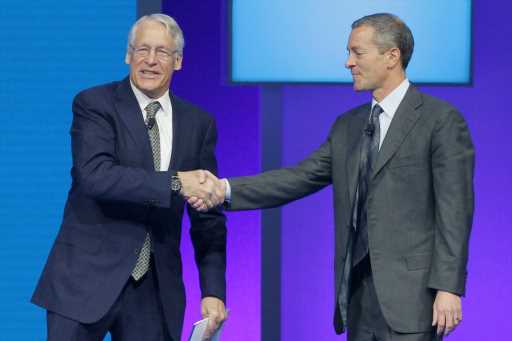 The NFL’s Finance Committee met Wednesday to review details of the Walton-Penner ownership group’s bid to purchase the Broncos and recommended the sale for membership approval.

The final step for Rob Walton and Co., is gaining “yes” votes from at least 24 of the 32 teams during an owners meeting in Minneapolis on Aug. 9. But after getting approval by the Finance Committee, the final vote is viewed as a formality.

In a statement, Walton said: “We appreciate the diligence and hard work of the National Football League’s Finance Committee with its recommendation to approve our purchase of the Denver Broncos. (Wednesday’s) vote marks an important milestone and we are excited for the next step involving all of the league’s owners.”

The Finance Committee, according to an NFL statement, will make a report to all clubs at the special league meeting.

Once the owners approve the $4.65 billion purchase, a world record for a sports franchise, Walton, Greg Penner and Carrie Walton-Penner will assume control of the Broncos along with limited shareholders Mellody Hobson and Condoleezza Rice. It is unclear if more limited shareholders will be added to the ownership group.

The Walton-Penner ownership group agreed to purchase the Broncos on June 8. Since then, they have held many meetings with Broncos executives and have also talked with general manager George Paton.

“Not just myself and Coach (Nathaniel) Hackett, but the entire organization is really excited for the ownership group,” Paton said Tuesday. “It’s a dynamic ownership group … incredibly accomplished, intelligent and (possess) thoughtful leadership.

“They’re going to help with the culture here, and we just can’t wait to get them here. I’ve had a few conversations with them and one thing I know is they’re all about winning and they want to win the right way.”

Clemson and FSU call it off, Tulsa walks it off and more from Week 12 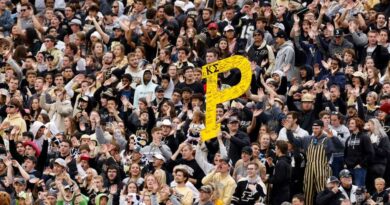