Virginia Tech will be playing at home against Boston College at at 3:45 p.m. on Saturday. The point spread is more or less neutral, so fans should expect a close match.

Virginia Tech found themselves the reluctant recipients of an unpleasant 28-49 punch to the gut against Georgia Tech last Thursday. A silver lining for Virginia Tech was the play of Ryan Willis, who passed for 201 yards and 2 touchdowns. Willis has now scored at least one touchdown in the past five games.

Meanwhile, Boston College had a bit more than a touchdown to spare in a 27-14 win over Miami (Fla.).

Boston College’s victory lifted them to 6-3 while Virginia Tech’s defeat dropped them down to 5-3. In Boston College’s victory, Anthony Brown accumulated 152 passing yards and picked up 41 yards on the ground on 7 carries and AJ Dillon rushed for 149 yards and 1 touchdown on 32 carries. We’ll see if Virginia Tech have a strategy for dealing with them or if they lead their team to another successful outing.

The Eagles are a slight 2 point favorite against the Hokies.

Vegas had a good feel for the line for this one, as the game opened with the Eagles as a 1 point favorite.

Virginia Tech have won all of the games they’ve played against Boston College in the last 4 years.

The current forecast: sunny, with a temperature of 50 degrees. 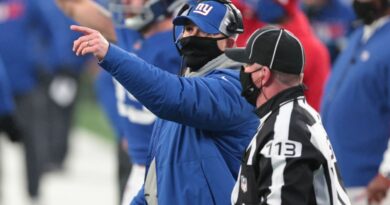 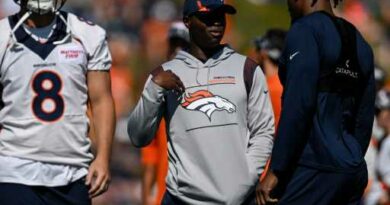