INDIANAPOLIS — A year ago this week his arm was aching, the cortisone shot was coming and his season was kaput. His career? No one knew. Most of all Andrew Luck.

He boarded a plane for Europe scared deep in his core he might never be the same, that the game of football could be taken from him years before he was ready to let it go.

It was the price he was paying for years of on-field abuse, and for months, it sent him into a darkness that haunts him to this day. His body had been battered since the moment he stepped on an NFL field, turned into a weekly punching bag, damaged by hits that were the result of a perpetually awful offensive line and Luck’s own recklessness. He played the game one way. He always had.

“The hell you do,” Arians shot back.

But it was hard truth for him to learn, even harder to fight those instincts in the heat of battle, the first down yards away and the linebacker breathing down his neck. “It’s one thing to say it,” Luck always admitted, “it’s another to actually do it.” 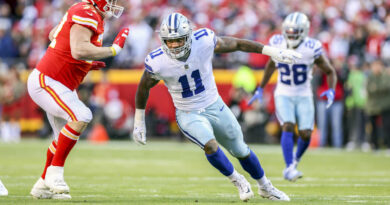 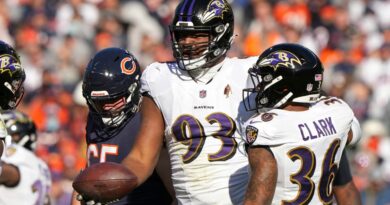