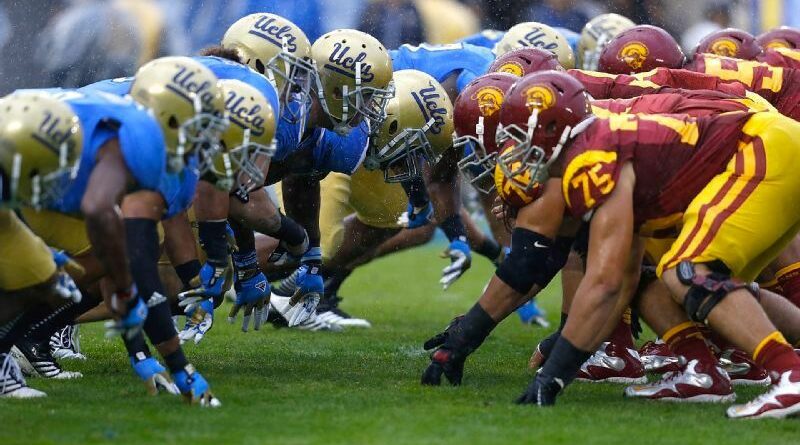 From the moment that Oklahoma and Texas ditched the Big 12 for the SEC nearly 11 months ago, chaos amid the collegiate landscape appeared both inevitable and imminent.

The countermove to the SEC’s big strike occurred on Thursday, with USC and UCLA formally announcing they’ll be joining the Big Ten in 2024. The flimsy Alliance formed between the Pac-12, Big Ten and ACC in reaction to the SEC’s move will now be remembered as college football’s version of New Coke.

The consequence of Thursday’s move will be that it accentuated a distinct power shift that has occurred in college sport — two leagues that had already separated themselves competitively now financially gobbling up four of the most valuable properties in less than a year. And by doing so, riddled the rest of the collegiate landscape with uncertainty, anxiety and aspirational wanderlust.

The Big Ten’s move is significant because it plants the league’s flag in Los Angeles, one of the most alluring markets in the country. And it further cements the college football landscape as a Power 2.

“The SEC and the Big Ten have separated themselves from an overall property standpoint,” Florida athletic director Scott Stricklin told ESPN on Thursday. “As we saw with Texas and Oklahoma a year ago, it’s not surprising that other schools would want to be a part of one of those two leagues.”

The ripples from the move reverberate everywhere through the sport, leaving a shaken collegiate landscape bracing for what could be next. From the future of the College Football Playoff to uncertainty in the ACC to a downtrodden Pac-12 to Notre Dame’s independence, the move echoes through every corner of the sport.

Here’s a look at what’s next from more than a dozen interviews with the sport’s power brokers.

What channel is Patriots vs. Dolphins on today? Time, TV schedule for NFL Week 15 game