Home » NFL » What channel is Bills vs. Chiefs on today? Schedule, time for ‘Sunday Night Football’ in Week 5 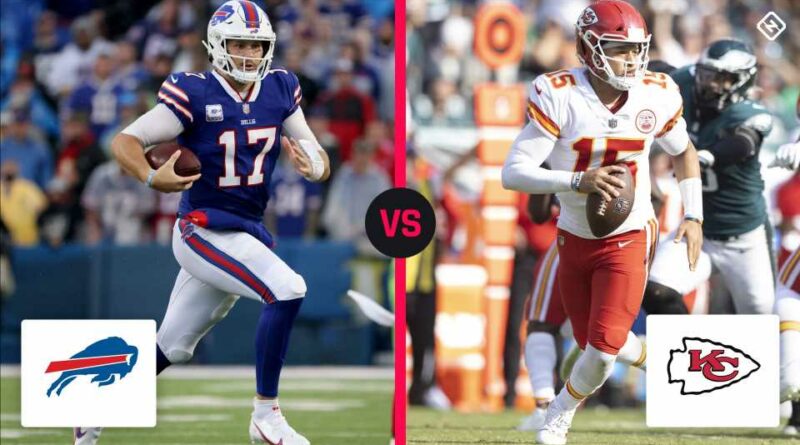 It might only be Week 5 of the NFL season, but “Sunday Night Football” could have far reaching implications for the rest of the season.

The Bills have been about as dominant a team as anyone could have expected. They’ve scored the second-most points in the league at 134 and have allowed the fewest at just 44. And at 3-1, they’re tied for the best record in the AFC. The Chiefs, on the other hand, have struggled — by their lofty standards — in the early going of the 2021 season. They currently sit at 2-2 after dropping matchups to the Ravens and Chargers.

These two teams are AFC Division powerhouses and fully expect to be in the playoffs. But if the Bills win at Arrowhead Stadium on Sunday to move to 4-1 and push the Chiefs down to 2-3, it could go a long way toward locking up homefield advantage in the postseason.

The Chiefs’ talented passing attack, led by Patrick Mahomes, will certainly be tested on Sunday, as the Bills have allowed only 595 passing yards this season, the fewest in the league. Buffalo has allowed just three passing touchdowns and intercepted seven passes.

Josh Allen and the Bills’ offense certainly can expect to put up some points on Sunday. Kansas City’s defense was picked apart by Justin Herbert, and at 1,167 passing yards allowed, it has already surrendered the seventh-most passing yards this season. Its rushing defense hasn’t been any better as it has allowed 584 yards on the ground, the fourth-most of any team this season.

Here’s everything you need to know to watch the Bills vs. Chiefs game on Sunday, including kickoff time, TV channels and a full “Sunday Night Football” schedule.

What channel is Bills vs. Chiefs on today?

The “Sunday Night Football” matchup will feature the usual broadcast team of Al Michaels on play-by-play, Cris Collinsworth providing analysis and Michele Tafoya reporting from the sideline. Terry McAulay will be the rules analyst for the game.

Those tuning in to NBC earlier will catch “Football Night in America,” hosted by Mike Tirico and Maria Taylor, with Tony Dungy, Drew Brees, Chris Simms and Mike Florio in studio to provide analysis with Jac Collinsworth and Rodney Harrison reporting from the field at Arrowhead Stadium.

WEEK 5 NFL PICKS: Straight up | Against the spread

NBC broadcasts all “Sunday Night Football” games, so they are available to stream on all of the network’s online platforms. This includes Peacock, the network’s streaming service which launched ahead of the 2021 Summer Olympics. This should be the preferred method for those who have a cable/satellite subscription but can’t get in front of a TV. 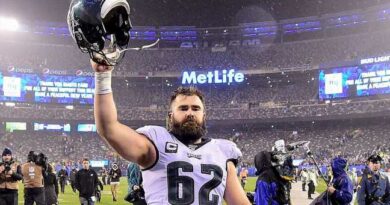