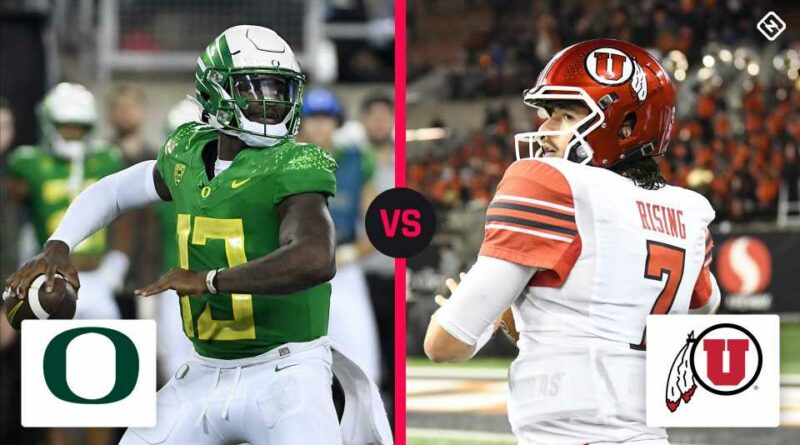 No. 3 Oregon will travel to Salt Lake City on Saturday to take on Utah in a matchup of Pac-12 division leaders.

A win will help Oregon (9-1, 6-1 Pac-12) maintain its chances of making the College Football Playoff. The Ducks are led by quarterback Anthony Brown, who has thrown for 2,030 yards with 12 touchdowns and rushed for 551 yards with eight scores through 10 games this season.

Running back Travis Dye will look to carve up the Utes’ defense. Dye has become the Ducks’ leading rusher (908 yards, 12 touchdowns on 152 carries) since running back C.J. Verdell suffered a season-ending lower-leg injury in Oregon’s 31-24 overtime loss to Stanford in Week 5.

COLLEGE FOOTBALL PLAYOFF: Alabama could test two-loss rule, and you won’t like the final answer

Utah running back Tavion Thomas is expected to return from an undisclosed injury. He missed the Utes’ 38-29 victory over Arizona last week. Thomas leads Utah (7-3, 6-1) with 742 rushing yards and 14 touchdowns on just 122 carries. Running back T.J. Pledger is right behind with 502 yards and five touchdowns rushing.

Oregon will be challenged by one of its toughest road environments this season in Rice-Eccles Stadium. Utah increased the stadium’s capacity from 45,807 to 51,444 during the summer. According to The Associated Press, Utah set a stadium record with 51,922 against UCLA on Oct. 30 and is averaging 51,660 fans per game.

Sporting News has all the information you need to watch the late-season Pac-12 matchup.

What channel is Oregon vs. Utah on today?

The matchup between No. 3 Oregon and Utah will be broadcast on ABC. Chris Fowler will handle the play-by-play while Kirk Herbstreit accompanies him in the booth as the analyst. Holly Rowe will report from the sidelines.

The Pac-12 matchup will kick off at 5:30 p.m. local time from Rice-Eccles Stadium in Salt Lake City. 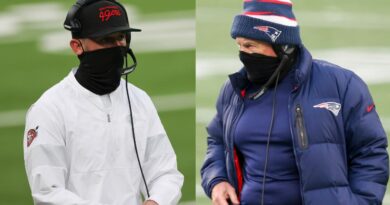