Home » NFL » What time is the NFL game tonight? TV schedule, channel for Raiders vs. Chargers in Week 4 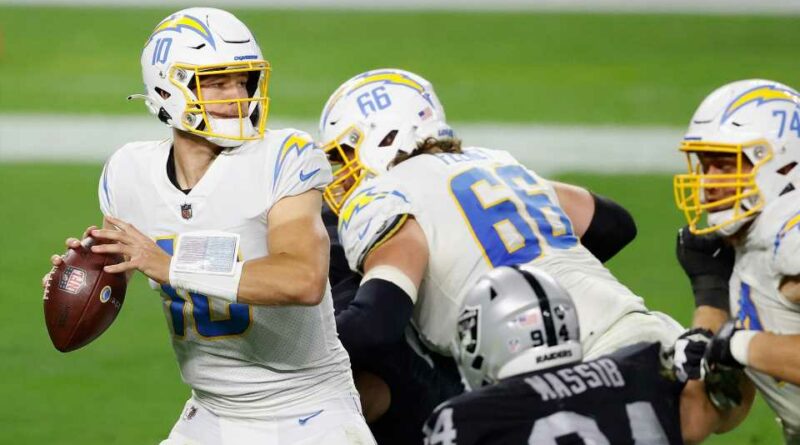 The AFC West standings appear to be flipped upside down from where most projections would have guessed it would end up this season.

The Chiefs, instead of leading, are at the bottom. The Broncos, instead of sitting in fourth, are undefeated, along with the Raiders. On “Monday Night Football,” two AFC West foes will play under the spotlight when the Raiders travel to Inglewood, California, to face the Los Angeles Chargers.

And both these teams have proven they’re capable of handling some of the toughest teams in the AFC. The Raiders opened the season with a win against Lamar Jackson and the Ravens, while the Chargers are coming off a win against Patrick Mahomes and the Chiefs.

Below is more about the start time for the Monday night game in Week 4, plus everything you need to know to watch the contest on ESPN.

“Monday Night Football” will kick off at 8:15 p.m. ET. Every Monday night game in 2021 is scheduled to start at that time.

Streamers will be able to watch the game via Watch ESPN, the ESPN app or by using fuboTV, which comes with a seven-day free trial.

In Canada, viewers can watch the Raiders vs. Chargers contest on DAZN, which has rights to every NFL game.

2021 Senior Bowl roster reveal: What you need to know 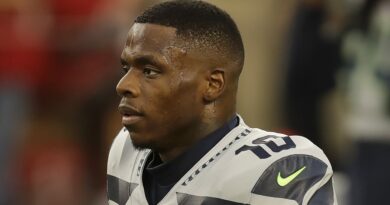