Home » NFL » What time is the NFL game tonight? TV schedule, channel for Rams vs. Cardinals in Week 14 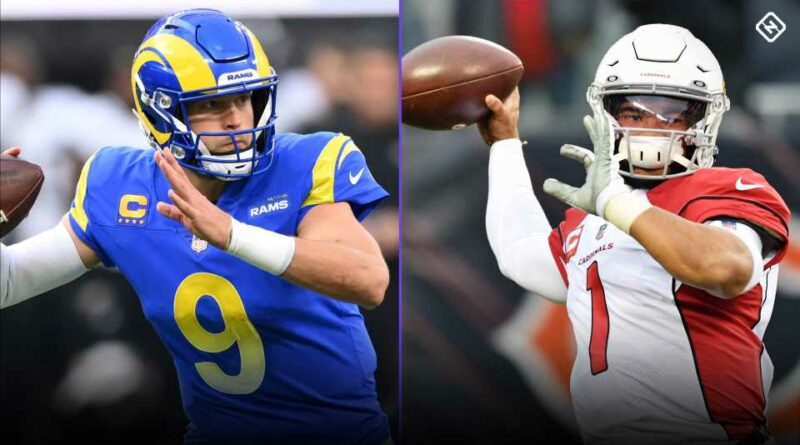 The Rams came into the year with lofty expectations. They had the makings of a super team, having finally found a quarterback to lead the offense with a defense that would rank among the best in the NFL.

Yet entering Week 14, the Rams find themselves trailing the Cardinals by two games in the NFC West, and they currently sit in fifth in the NFC playoff picture overall. This week, they’ll have an opportunity to help themselves out.

The 8-4 Rams will be traveling to Glendale, Arizona, for a “Monday Night Football” matchup against the 10-2 Cardinals as they hope to avenge an earlier season thumping in Los Angeles.

The Cardinals, on the other hand, have to be feeling confident coming into the game. Kyler Murray was back under center last week against the Bears, and he led the team to a 33-22 win. Arizona ranks fifth in the NFL with 343 points scored this season, while the Rams are tied for seventh with 336 points.

The Cardinals have also been one of the best defenses in the league, having allowed only 18.7 points and 318.8 yards per game, both ranked inside the top five. They held the Rams to just 20 points in their 37-20 win in Week 4, the fewest points the Rams scored during their hot 7-1 start.

Here’s all you need to know to watch the Rams take on the Cardinals on “Monday Night Football” tonight.

“Monday Night Football” will kick off at 8:15 p.m. ET. Every Monday night game in 2021 is scheduled to start at that time.

Streamers will be able to watch the game via Watch ESPN, the ESPN app or by using fuboTV, which comes with a seven-day free trial. 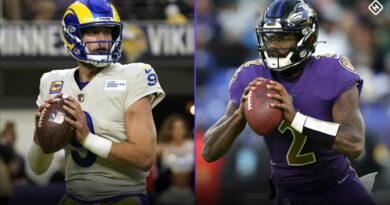 What channel is Rams vs. Ravens on today? Time, TV schedule for NFL Week 17 game 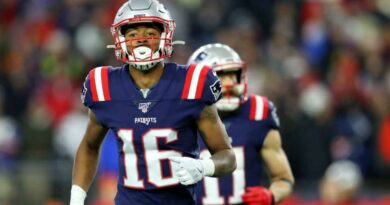 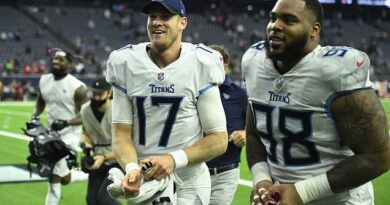