Home » NFL » What’s the future of NFL international play? Growing popularity abroad, the next country to host a game, more 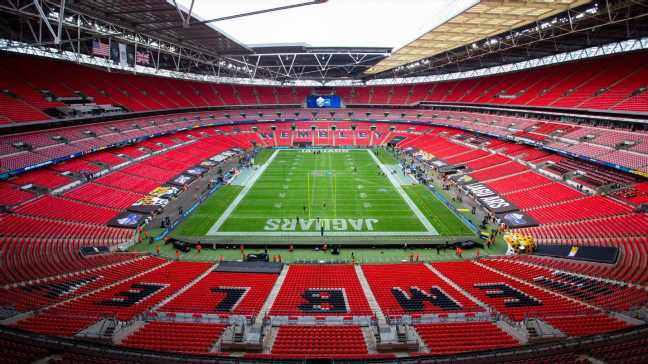 A funny thing happened after the NFL canceled its 2020 International Series because of the COVID-19 pandemic: Nearly every data point used to gauge the popularity of pro football overseas — television ratings, NFL Shop purchases and video streams, to name a few — grew measurably from 2019. The numbers bolstered an emerging league strategy that has made overseas games a part, but not necessarily the centerpiece, of brand building beyond the continental United States.

The NFL’s return to London this weekend, with a Sunday morning matchup between the New York Jets and Atlanta Falcons at Tottenham Hotspur Stadium, is one of only two International Series games scheduled for 2021. Owners approved a resolution last spring to guarantee four such games per season starting in 2022, in the United Kingdom, Mexico and likely Germany as well. But the days of building toward a full eight-game “home” schedule in the U.K., or even an expansion franchise, are less visible than ever.

Instead, league decision-makers have spread their focus toward establishing localized media rights for game broadcasts, building infrastructure to lure and develop international players and launching a new program that will allow teams to market themselves to individual international markets. 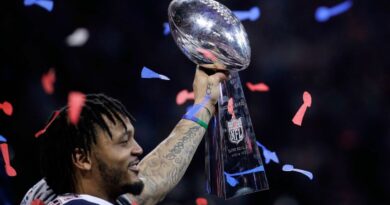