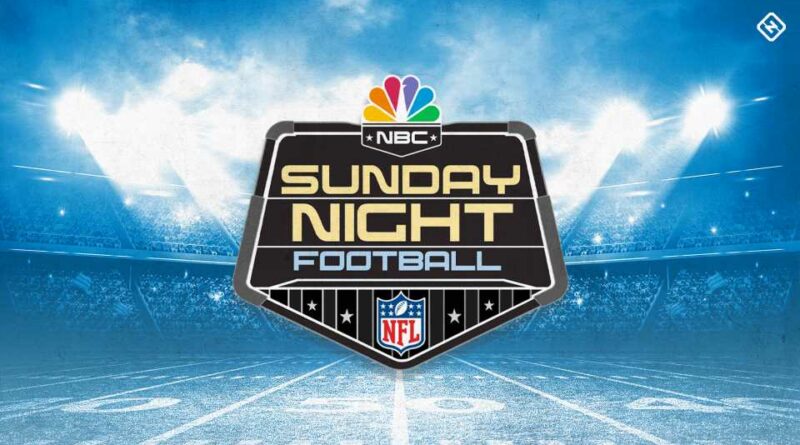 The Washington Football Team will be playing for its playoff life in Week 17 on “Sunday Night Football” against the Eagles.

If Washington (6-9) wins on Sunday night, it’ll win the NFC East division title and be the No. 4 seed in the NFC’s postseason field. If the Eagles (4-10-1) win, it means the winner of Sunday’s earlier game between the Cowboys and Giants will claim the NFC East crown and with it a playoff berth.

Washington released Dwayne Haskins on Monday and is hopeful Alex Smith (calf) can suit up. If he can’t, it’ll be Taylor Heinicke at quarterback to determine the WFT’s season. Opposing Washington will be Jalen Hurts trying to make one last strong impression before his rookie season ends.

Below is more about the matchup, plus everything to know about how to watch “Sunday Night Football.”

This game could’ve felt even bigger if the Eagles had pulled off a Week 16 win, but instead they lost to the Cowboys and will have nothing to play for. That doesn’t mean there’s nothing on the line, though, as Hurts may be playing for the starting QB job in 2021.

Washington is in the playoffs with a win and out with a loss. Expect any iffy WFT players to suit up if they can play at all. In recent weeks, Washington has relied on tight end Logan Thomas in a big way and that could be the case once more in Week 17.

All “Sunday Night Football” games in 2020 have the same set start time of 8:20 p.m. ET. There are Sunday night games scheduled for every week of the season and that now includes Week 17 after this game was flexed into the SNF slot.

While the start times for all “Sunday Night Football” games in 2020 will go unchanged, the matchups might be tweaked.

The NFL has a flex scheduling procedure that allows for “quality matchups on Sunday night in those weeks and give surprise teams a chance to play their way onto primetime.” Here are the key rules for flex scheduling:

— The game that has been tentatively scheduled for Sunday night during flex weeks will be listed at 8:15 p.m. ET

What channel is Eagles vs. Washington on tonight?

NBC’s team of announcers features play-by-play man Al Michaels, analyst Cris Collinsworth and sideline reporter Michele Tafoya. However, Michaels this season will be given a few “bye weeks” because his age (75) puts him at a high risk for COVID-19. Veteran broadcaster Mike Tirico will take Michaels’ place on those weeks.

Below are the top TV markets in the United States and the NBC affiliate/TV channel for each.

Because NBC broadcasts all “Sunday Night Football” games, they are available to stream on all of the network’s online platforms. This should be the preferred method for those who have a cable/satellite subscription but can’t get in front of a TV.

Including the Thursday night NFL season-opener that was presented by NBC’s “Sunday Night Football” crew, there were 17 SNF games on the 2020 schedule, and now Eagles-Washington was added in Week 17.

Before flex scheduling impacts the matchups, here is the complete “Sunday Night Football” schedule for 2020.