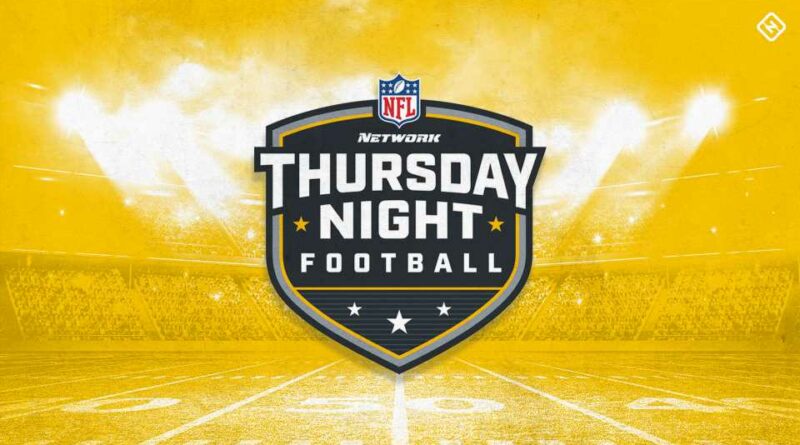 “Thursday Night Football” has been exciting for a majority of the 2021 NFL season. It looks like the Week 5 matchup will be a strong one as well.

This week’s matchup features two teams from what is arguably the strongest division: the NFC West. Each team played a divisional opponent last week with the visitor losing by 17 points in a surprise blowout and the home team earning a crucial win over one of its long-time rivals.

The game will take place in Seattle, as the Seahawks will return home after playing the 49ers on the road last week. The Rams, meanwhile, will look to avoid back-to-back losses playing in a hostile environment.

Los Angeles was able to earn a win in Seattle during the postseason despite using John Wolford and an injured Jared Goff at quarterback. The Seahawks will be out for revenge, but will they be able to stop the high-flying Rams offense? It may be tough to do so.

Below is everything to know about Thursday night’s matchup, plus everything you need to know to watch the first Week 5 game of the 2021 NFL season.

The Rams (3-1) are traveling to Seattle to take on the Seahawks (2-2). The Rams are considered one of the best teams in the NFL. They were one of the final unbeatens to fall, and the only team they have lost to so far is Arizona, who is the lone unbeaten remaining at 4-0.

Los Angeles will rely on Matthew Stafford and the offense to improve against a porous Seattle defense. The Seahawks have allowed more yards than any NFL team at 444.5 per game but have only allowed 25 points per game, which is about average. They have a “bend but don’t break” mentality on defense, so Matthew Stafford and Co. will need to breakthrough in the red zone to take advantage of Seattle’s weaknesses.

The Rams are one of four teams that Seahawks QB Russell Wilson has a losing record against. He is 8-10 against them during his career and he has thrown 11 interceptions against them, a career-high against any one team. He will get a tough test against a defense that boasts Jalen Ramsey and Aaron Donald, but if the Cardinals can take advantage of that, so can the Seahawks.

NFL POWER RANKINGS: Cardinals fly to the top of the list

All “Thursday Night Football” games will start at 8:20 p.m. ET in 2021. However, it may still be light out when the Rams and Seahawks kick off on Thursday night. The game will start at 5:20 p.m. local time in Seattle, which is in the Pacific time zone.

NFL WEEK 5 PICKS: Against the spread | Straight up

What channel is Thursday night football on tonight?

NFL Network exclusively broadcasted “Thursday Night Football” for the last three weeks. Now, that responsibility will be shared among a few network options.

Fox will be broadcasting the game live with a simulcast available to view on NFL Network. Those two are the best options for those with traditional cable subscriptions. Those that don’t can choose to stream the game on Amazon Prime. All three services will carry “Thursday Night Football” games for the rest of the season.

Most United States cable providers carry the NFL Network. It also is available via satellite provider DirecTV (channels 212 and 1212) and IPTV providers Verizon FiOS (channels 88 and 588) and Google Fiber (channel 2019).

NFL fans with cable packages will be able to watch Thursday night’s game for free by using either the NFL App or the Yahoo! Sports App. You just have to enter cable/satellite subscription credentials to access it.

Meanwhile, cord-cutters will have plenty of options to watch Seahawks vs. Rams. They are as follows.

The Rams and the Seahawks will kickstart an exciting week of NFL action. The two other prime-time games — the Bills at Chiefs and Colts at Ravens — feature playoff teams from 2020 jockeying for position among the pack in 2021. Additionally, the Cardinals, who stand as the lone remaining unbeaten team in the NFL, will do battle with the 49ers as they look to improve to a perfect 5-0.

Below is the full schedule for Week 4 of the 2021 NFL season.

Harbaugh: No word from NFL on maskless tirade