Home » NFL » Who were the NFL’s best players this season? The highest-graded at every position, plus surprises and top rookies 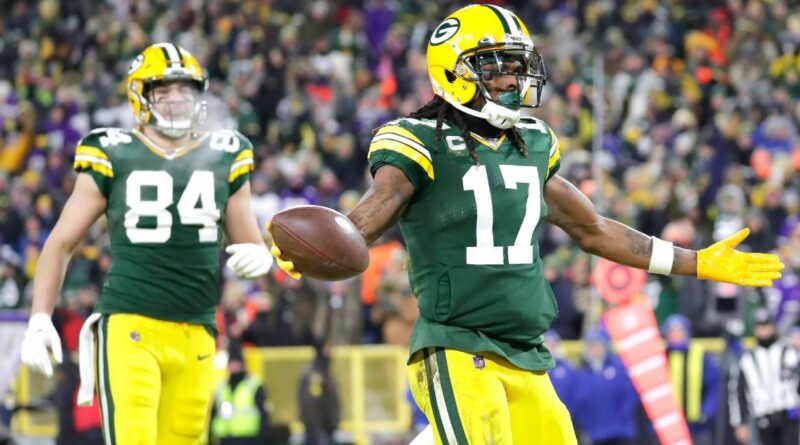 The 2021 NFL regular season ended with some thrilling wins and performances. But before we turn our focus to wild-card weekend and the rest of the playoffs, it’s time to pause to analyze the best players of the season using Pro Football Focus’ player grades.

We compiled the highest-graded players at every position in 2021 and named the top rookie and a surprise at each position. Sure, this list features the usual suspects, but there were close calls at several positions, while other position groups had runaway leaders. Two position groups even had rookies grade the highest at their respective position. And if you have watched any football this year, the highest-graded running back is not who you would think it would be.

Tom Brady regained his perch atop all NFL quarterbacks from Aaron Rodgers, but sneaking up behind them are two young quarterbacks who are looking to make their mark on the league for decades to come. And while you might think Cooper Kupp will top the receivers list — spoiler — he doesn’t.

So, let’s dig in, starting with quarterback and working our way through the defense: 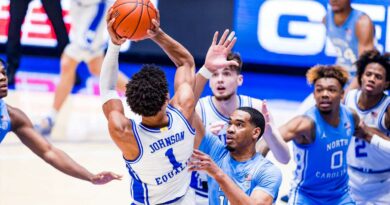 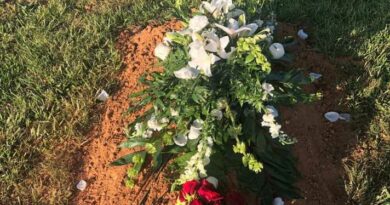