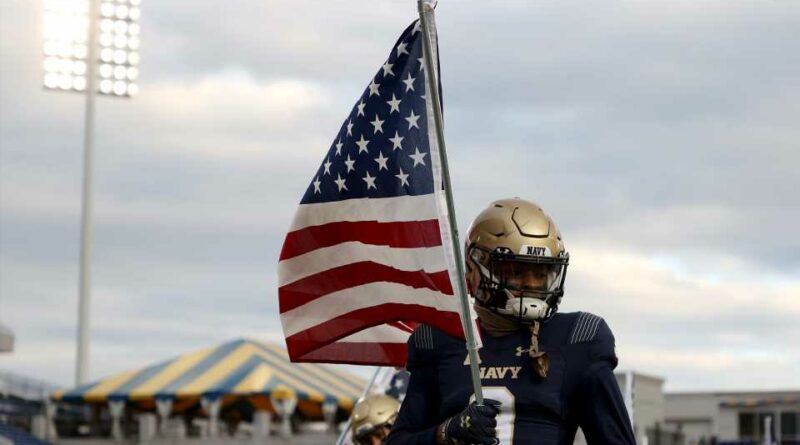 The rookie cornerback revealed on Tuesday that U.S. Secretary of Defense Lloyd Austin had granted Kinley permission to delay his commission with the Navy, allowing him to join the Buccaneers for training camp in the coming weeks.

Kinley posted a letter thanking Austin, his family, friends and his agency for working through the issue.

On June 10, Kinley explained to Dan Patrick on “The Dan Patrick Show” that he was not given a reason why he couldn’t delay his commission despite following protocol and procedures in accordance with a policy endorsed by former President Donald Trump.

The policy allows for service academy graduates to delay their commission to instead pursue pro sports careers.

Kinley said the acting secretary of the Navy, Thomas W. Harker, hadn’t given a reason for the denial of the delay of commission, and that there was no appeal process to review the decision.

Though it’s not a guarantee that Kinley will make the Buccaneers’ 53-man roster, at least he’s granted the opportunity to continue to chase his NFL dream.