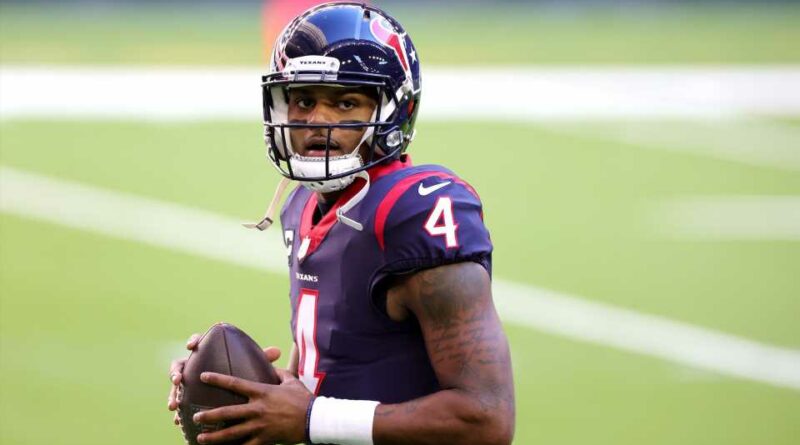 There was some significant buzz ahead of the 2021 NFL trade deadline that disgruntled Texans quarterback Deshaun Watson could be on the move. And the team that Watson was tied to the most was the Dolphins.

Reports indicated in the week before the trade deadline that the Dolphins and Texans were “getting closer” on a potential deal involving Watson.

However, no deal ever came to fruition. Why? The answer to that question is simple. Owner Stephen Ross wasn’t comfortable moving forward with any sort of trade without certain contingencies being met.

One of the contingencies was related to sexual assault accusations levied against Watson in 22 civil lawsuits. Ross wanted those settled, per John McClain of The Houston Chronicle, and that’s something Watson hasn’t been willing to do at all.

Dolphins’ owner Stephen Ross has approved a Watson trade, but he wants his legal issues resolved. The only way for Watson to do that before the trade deadline would be to settle the 22 civil suits. League sources say Watson doesn’t want to settle his cases because he believes it would be an admission of guilt.

Additionally, McClain noted that Ross wanted to know if Watson would even be eligible to play if the Dolphins acquired him.

Before a deal can be completed, Ross would have to find out from commissioner Roger Goodell if Watson would be suspended under the personal conduct policy, and if so, how many games he would miss.

That was a tricky question for the Dolphins to answer, as the NFL hasn’t yet looked into the accusations against Watson. The league has, historically, waited until criminal investigations are completed before launching their own investigations, and Watson’s situation is no different.

Still, there was some concern that if Watson was traded, the NFL could place him on the commissioner’s exempt list to prevent him from playing right away. And even if not, Watson would likely face a suspension at some point down the road, bare minimum.

WEEK 10 NFL PICKS: Against the spread | Straight up

Between Roger Goodell keeping quiet about Watson’s status and the Texans’ asking price of at least three first-round picks, most potential suitors for Watson were scared away. That included the Dolphins.

That’s not to say that Miami won’t come calling again in the offseason, but for now, they’re sticking with Tua Tagovailoa. Meanwhile, the Texans will have to see what happens with Watson off the field in the next few months as their trade plans are put on hold. 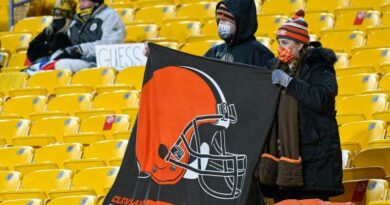 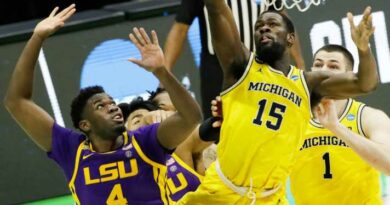 No. 1 Michigan rallies past No. 8 LSU to keep Big Ten afloat in men’s NCAA Tournament