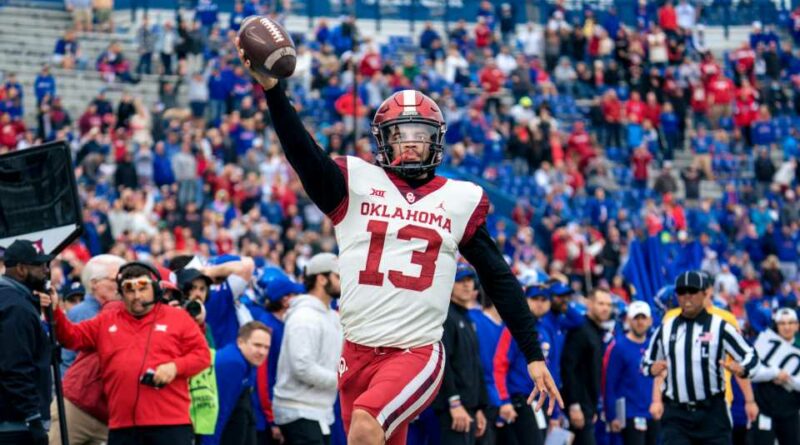 Is it time for the NCAA to re-evaluate National Signing Day in college football?

That’s not the only conflict. The transfer portal, COVID-19, and numerous coaching changes have led to speculation that the process should be changed. Here are some potential fixes for the process:

Move the Early Signing Period up

NCAA men’s basketball has a model that football could emulate. Division I basketball has an Early Signing Period in November before the regular-season starts. It ran from Nov. 10-17 this season. The regular signing period runs from April 13 to May 18 in 2022.

Could football benefit from that model? Perhaps the FBS could have an Early Signing Period in August before the college football regular season starts and keep National Signing Day in either its traditional February spot or in late January.

Basketball has operated in this manner successfully. Football could have similar success, but there are other factors to consider with football.

The transfer portal has had a significant impact on roster management for FBS schools. American Football Coaches Association Executive Director Todd Berry told the Orlando Sentinel it has become an issue when it comes to the Early Signing Period.

“The majority of the movement, especially how fast everything went this year, had to do much more with the transfer portal,” Berry said. “We’ve had the early signing date for several years and we haven’t seen this unprecedented amount of change.”

Moving the Early Signing Period up would allow FBS teams to account for the number of transfers that are coming in and out and adjust for the rest of the recruiting calendar each season.

The impact of COVID-19 also led to the NCAA granting an extra year of eligibility for players, and that alters the numbers game for the recruiting classes for the next few seasons.

Perhaps the most surprising development of the 2021 season was the rampant coaching changes. There were 29 changes this season, including 14 in the Power 5. Seismic coaching changes, including Lincoln Riley leaving Oklahoma for USC and Brian Kelly leaving Notre Dame and LSU, were part of this cycle.

Coordinators and assistant coaches, many of whom are the lead recruiters at those schools, also have not filled at several of those schools even through the signing period. That puts a lot of pressure on high school seniors to make the right decision, especially in December.

Is there a safe-guard for recruits? One potential option is to give recruits a waiver during the Early Signing Period if the head coach leaves the school they committed to. That could lead to some gray areas, but that could help reduce transfer portal numbers later.

This is yet another option. The NCAA could push Signing Day back to its February spot. This would impact recruits who want to enroll early, but it’s an option.

“What was wrong with the first Wednesday in February?” SEC commissioner Greg Sankey told Sports Illustrated. “You had flipping and you had decommitments. I got news for you, I don’t know if you’ve been watching Twitter the last 48 hours, but there are decommitments now.”

Pushing that calendar back would allow for programs to account for coaching changes and the transfer portal and give recruits a chance to make a final decision with less pressure before December.

Mike Vrabel: Titans were a 'bad team' before changes 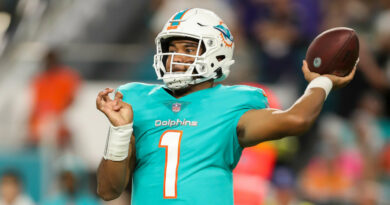