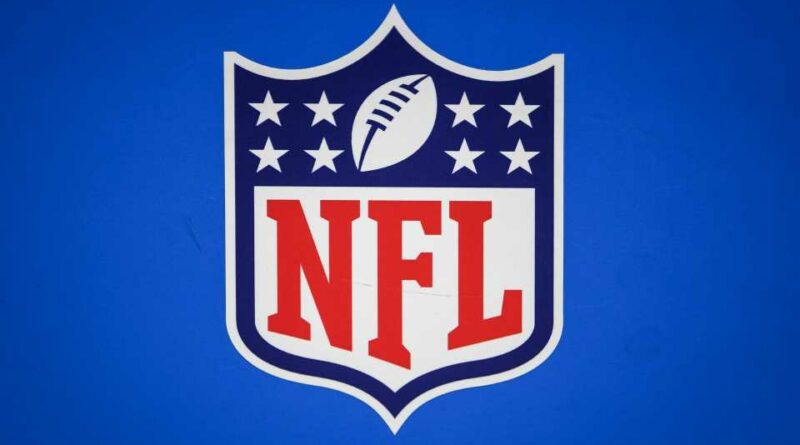 The NFL didn’t host any preseason games during the 2020 league year as a result of the COVID-19 pandemic. But after a year away, the preseason is returning, and NFL teams will get their customary tune-up games to get in shape for the 2021 regular season.

However, the 2021 NFL preseason will look a bit different than it has in previous years.

The NFL preseason will feature just three games per team instead of the usual four. Only two teams league-wide — the Steelers and the Cowboys — will be on the field for four preseason games.

Why did the NFL make this change? The reason for doing so is simple.

Why is the 2021 NFL preseason only three weeks?

The NFL preseason was shortened to three weeks as a result of the league’s switch to a 17-game regular-season schedule. To make room for a 17th game, the NFL nixed one of its four exhibition contests. Thus, the three-week preseason was born.

IYER: Ranking each NFL teams potential Hall of Famers that are still playing

How does cutting a game impact the NFL preseason?

Cutting a preseason game will have minimal impact on NFL teams. In recent years, coaches have opted to sit their starters for longer stretches of time. In fact, in 2019, Rams coach Sean McVay didn’t play some of his starters — like Jared Goff, Todd Gurley and Aaron Donald — at all.

Why are coaches choosing to do that? Well, sitting a player cuts down injury risk. While eliminating a preseason game won’t do away with injuries entirely, it does protect starters more since they will play fewer snaps, in all likelihood. That’s one of the biggest reasons the league cut the fourth preseason game.

Additionally, the dwindling involvement of starters in the preseason is giving teams ample opportunity to scout the back-end roster candidates in more meaningful reps. Sure, the decision to eliminate a preseason game will take some reps away from these players, but there are already enough reps to go around for them.

As such, these players should still have enough chances to prove themselves, especially since the league won’t trim its rosters below 80 until the official cut down to 53, which will occur on Aug. 31.

How does cutting a game impact the NFL season?

The only impact cutting a preseason game has on the NFL season is that it will make the season one week longer. Teams will now play 17 games in the regular season instead of the 16 they used to play.

The additional week of action will also push the Super Bowl back by one week, as the NFL chose not to move its start of the season up. As such, the Super Bowl will occur on the second weekend of February instead of the first.

In the future, the Super Bowl will likely move to the third week in February, per Mark Maske of the Washington Post. This would guarantee that the Monday following the game would be a national holiday — Presidents Day.

Why are the Steelers and Cowboys playing four preseason games?

This was true during previous iterations of the preseason. Teams chosen for the Hall of Fame Game used to play five preseason games instead of the normal four. Now, they’ll play four instead of three. 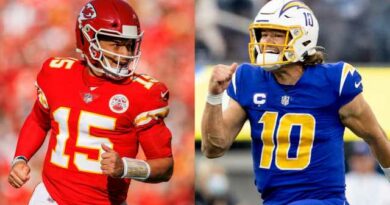 'Thursday Night Football' preview: What to watch for in Chiefs-Chargers