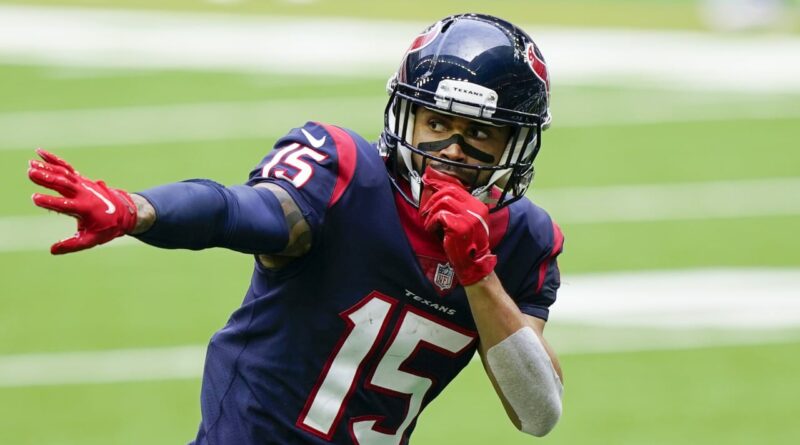 ﻿Will Fuller﻿ is ready to prove he can be a difference-maker for an entire season.

The oft-injured receiver signed a one-year, $10.6 million contract last week with the Miami Dolphins. Fuller is coming off a suspension that wiped out the end of his run in Houston and will take him out of Week 1 in 2021.

The speedy wideout said he took a one-year deal to show last season’s health and production wasn’t a fluke.

“I feel like I wanted to take a one-year just to prove my worth in the league,” Fuller said Tuesday, via The Associated Press. “I’ve had my fair share of injuries, and I’ve been working really hard. I just want to prove to the NFL, to the Dolphins for taking a chance on me, that I’m a player that they would love to have long-term.”

Fuller was having by far his best season in 2020, catching 53 passes for 879 yards and eight TDs, all career-highs. The blazing quick wideout proved he could be a No. 1 threat after the Texans traded away ﻿DeAndre Hopkins﻿. Only the suspension stopped Fuller from being among the most productive receivers in the NFL last season.

The wideout’s 879 yards receiving in 11 games placed him 30th in the NFL. No player ahead of him on the list played fewer than 14 games. His 79.9 receiving yards per game ranked him 10th in the NFL, and his 16.6 yards per reception placed him sixth overall.

The inability to stay healthy has plagued Fuller during his first four seasons in Houston.

“This is probably the best I’ve felt in my career, so I’m excited to play 16 games this season,” the 26-year-old said.

As for the PED use that got him suspended, Fuller insisted it was a one-off situation.

If he can stay on the field in 2021, Fuller provides a perfect complement to ﻿DeVante Parker﻿ in Miami. The speedster can stretch the field while Parker takes advantage of coverage underneath. Adding a dynamic playmaker like Fuller should dramatically help ﻿Tua Tagovailoa﻿ improve in Year 2.

If Fuller stays on the field and produces for 15 weeks in Miami, he should find a better free-agent market next season. 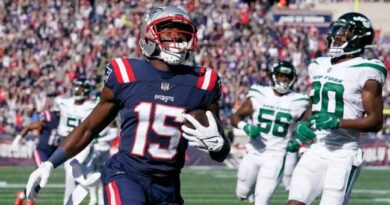 Week 7 takeaways and big questions: Chiefs get blown out, Patriots score 54 and Bengals make a statement