BOSTON – That was quick.

In the bottom half of the first inning of Game 1 of the World Series on Tuesday, the Red Sox' Mookie Betts led off with a single up the middle, then stole second base on the very next pitch from Dodgers starter Clayton Kershaw.

The stolen base triggered Taco Bell's long-running "Steal a Base, Steal a Taco" promotion, earning free tacos for everyone with access to a U.S. Taco Bell location on Nov. 1 between 2 p.m. and 6 p.m. (local time).

This year's version of the promotion comes with a special wrinkle: Taco Bell also partnered with Topps to create baseball cards honoring all the Taco Heroes of yesteryear. The cards, as well as commemorative caps, will be available at Taco Bell locations in Los Angeles and Boston during the World Series. 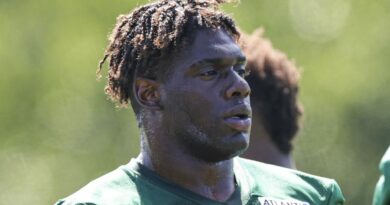 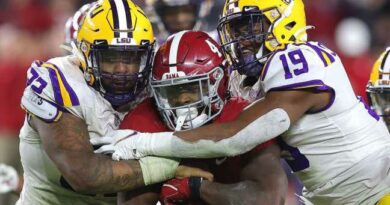 Week 10 overreactions: Bama not a top-four team? Oregon a CFP lock? Not so fast