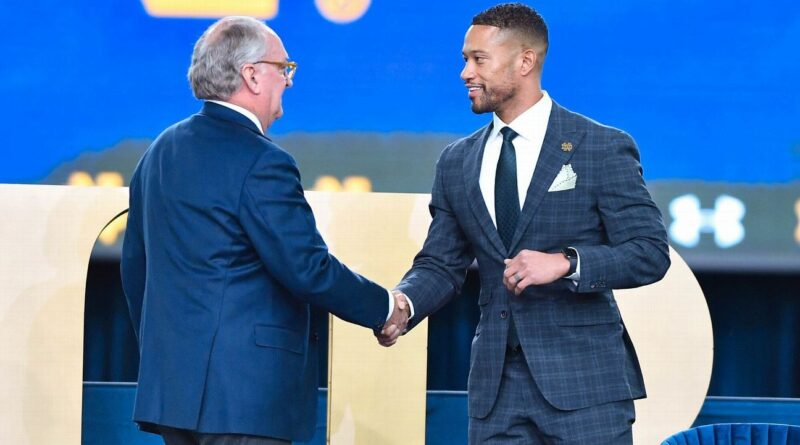 SOUTH BEND, Ind. — When USC and UCLA announced their decision last week to join the Big Ten in 2024, Notre Dame athletic director Jack Swarbrick was watching closely. After all, every time the sport realigns, his program gets dragged into the conversation.

“Much like Texas and Oklahoma,” he said, “I was surprised at the timing less than the actual move.”

It was almost a year ago that those Big 12 co-founders announced their intent to join the SEC — a shocking move that eventually forced the Big 12 to piece itself together with BYU, Houston, Cincinnati and UCF. It seemed like a blueprint for what happened this summer, as many in the Pac-12 were caught by surprise heading into a holiday weekend when two of its flagship programs opted for a wealthier conference with more exposure.

Now, all eyes are on Swarbrick, as the Irish are arguably the biggest X-factor in what happens next in realignment. While the Big Ten and SEC are flexing their financial muscles and poised to become the first 16-team superconferences by 2025, Notre Dame, the nation’s most recognizable independent, remains free from the turmoil and instead in an enviable position — in high demand.

“We don’t feel any particular urgency,” Swarbrick told ESPN this week. “We think there’s ample time for us to let the landscape settle.”

While nothing is imminent, and the Irish might ultimately decide to stay solo, the university’s decision-makers are not naive to the sweeping changes that have engulfed college athletics. In a world with two 16-team superconferences (maybe more?), and power transitioning from the NCAA to the conference level, the conversations about remaining independent have shifted with the landscape.

As Notre Dame weighs its options, we take a look at the various pathways the school could go, as well as the logistics, pros and cons, of each. 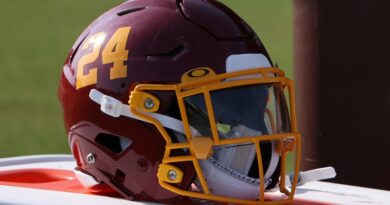