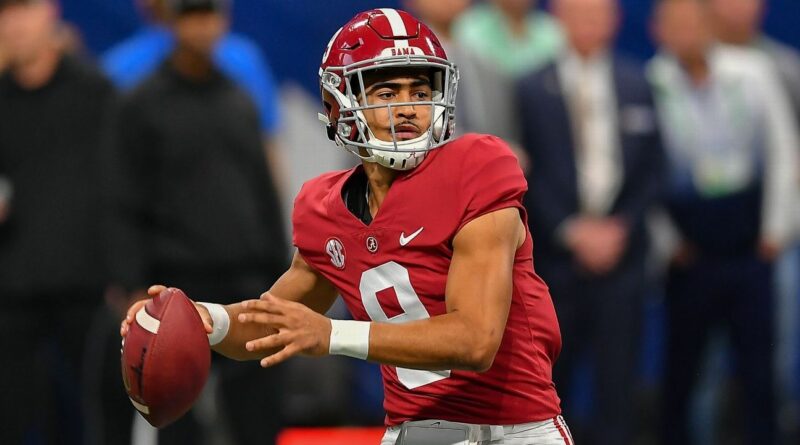 The Heisman will be presented Saturday in New York, returning to its usual routine and date after it was forced to delay and go virtual last year due to the pandemic.

After a 2021 season in which a Heisman front-runner took a while to emerge and the race seemed wide-open into November, Young closed strong to become the favorite.

The sophomore broke the SEC championship game record with 421 yards passing in a victory against Georgia’s vaunted defense on Saturday. For the season, Young has thrown for 4,322 yards, 43 touchdowns and just four interceptions while guiding the Crimson Tide to the top-seed in the College Football Playoff.

Hutchinson would be the first defensive player to win the Heisman since Michigan’s Charles Woodson in 1997.

The last Michigan player to be a Heisman finalists also played defense, though not exclusively. Defensive back Jabrill Peppers also played some offense and returned kicks when he finished fifth in the voting in 2016.

Pickett returned to Pitt for a fifth season in 2021, taking advantage of the NCAA’s eligibility give-back for playing through the pandemic in 2020, and had a record-breaking year. Pickett passed for 4,319 yards with 42 touchdowns to eclipse school marks and led the 13th-ranked Panthers to their first Atlantic Coast Conference title.

Stroud completed 71% of his passes for 3,862 yards, 38 touchdowns and five interceptions as the seventh-ranked Buckeyes finished 10-2 in his first season as a starter. 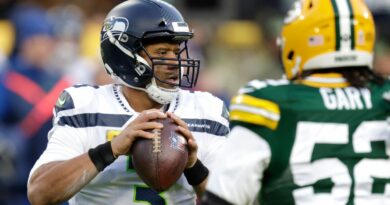 Wilson: Finger not to blame for rare shutout loss 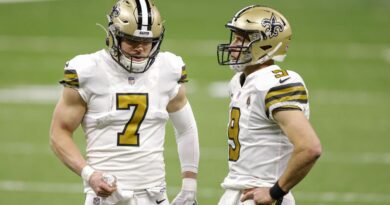 Predicting roster turnover for every NFL playoff team: Barnwell on why the Saints have big issues