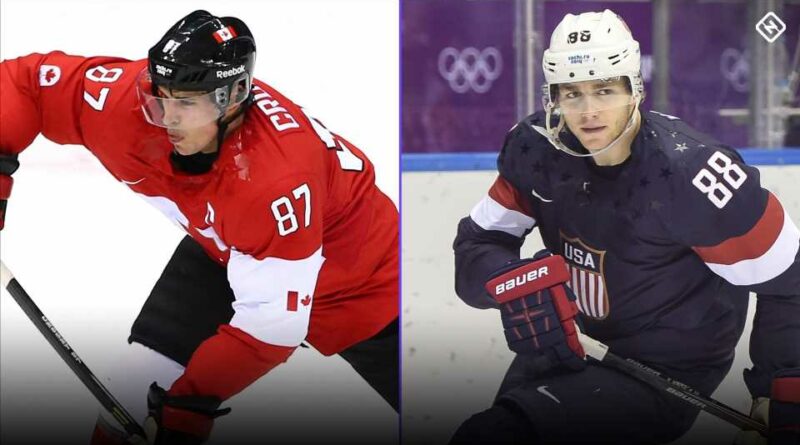 The 2022 Olympic Games are a few months away, but the building of squads has already begun.

In early September, the NHL and IOC announced an agreement to send players to Beijing to compete for gold. Governing bodies for each team must announce its first three players by Oct. 15 while submitting their “long list.” Final rosters will be announced in January.

The puck will drop on the tournament Feb. 9. The bronze- and gold-medal games will be held Feb. 19. Canada and the United States will square off in the preliminary round on Feb. 11 at 11:10 p.m. ET.

Below are the team rosters for the 12 countries competing as they are announced.