With the Pittsburgh Penguins battling injuries and adversity to stay in the playoff race, forward Alex Galchenyuk is reportedly on the trading block, as per Sportsnet’s Elliotte Friedman.

On Hockey Night in Canada on Saturday, Friedman was discussing the Penguins and mentioned that they are shopping the 25-year-old forward.

“The Penguins are looking around to see what fits there might be for him,” Friedman said on the show. “I do think Buffalo is one of the teams who has looked at him, but Galchenyuk is someone who could find a new home.”

Galchenyuk, who was acquired in an offseason trade with the Arizona Coyotes as part of an exchange for Phil Kessel, hasn’t exactly been able to find his footing with Pittsburgh — or fill the void in scoring. In 21 games with the Pens, he’s registered two goals, 10 points and a minus-3 rating and is on pace for seven goals and 35 points. Last season, he managed 19 goals with the Coyotes; he only scored his first of this season with his new club on Nov. 25.

The 2012 third-overall pick is making $4.9 million this season before hitting the free-agent market on July 1. At this point, Galchenyuk would be a rental, and could potentially benefit from a change of scenery.

Considering the Sabres’ current situation as they look to maintain their place in the standings, Galchenyuk could help provide secondary scoring — both at even strength and on the power play. He’s a proven playmaker with a good shot that can make creative plays on the fly, but he does need to add more consistency and aggression to his game, all while improving his play at both ends of the ice. 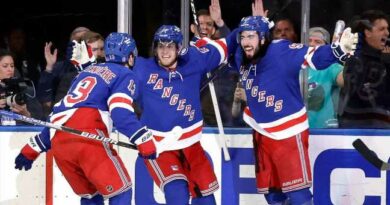 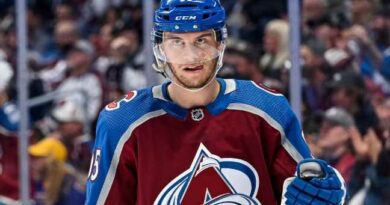