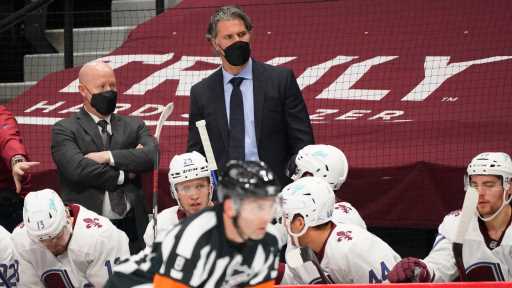 Avalanche coach Jared Bednar was unaware of Monday’s deadly shooting at a Kings Soopers in Boulder until after his team defeated the Arizona Coyotes 5-1 at Gila River Arena in Glendale, Ariz., that night.

Bednar suspected most of his players found out about the 10 fatalities, including a Boulder police officer, around the same time he did, making for a somber postgame after the Avs’ seventh straight win.

“I didn’t find out about it until after the game,” Bednar said. “There’s no one around in our locker room prior to the game and after the game we got news that there was a shooting and another needless event. It’s just sad. It’s tragic. And our thoughts and prayers go out to the families and the community of Boulder and everyone affected by that. It’s hard news to hear, especially when it’s so close to home.”

He added: “That’s bigger news than our hockey game here tonight and hopefully they can find peace in Boulder and we can do anything we can to help.”

“Shocked about it,” Bellemare said of the news out of Boulder. “Obviously, our thoughts go to all the families of the victims. It’s terrible.”

“It’s extremely sad,” Donskoi added. “I heard about it and it’s just sad. The whole team’s thoughts and prayers for the families.” 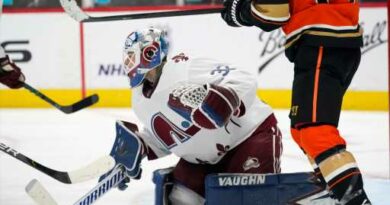 Anatomy of a playoff collapse: What happened to the Lightning?