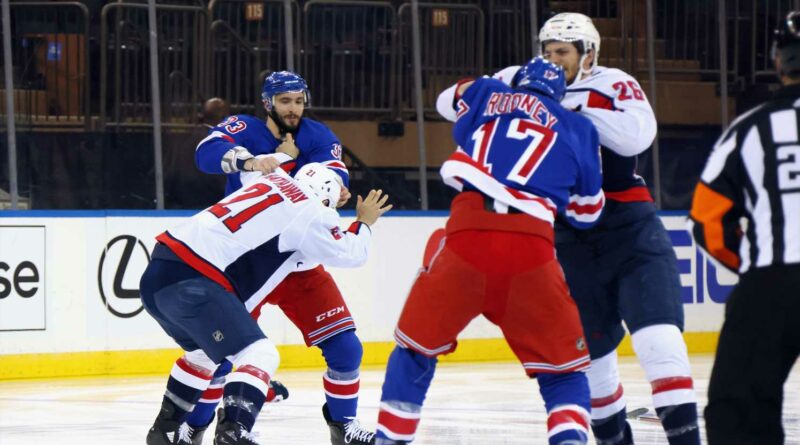 The two teams did not waste much time trying to settle the score in their rematch at Madison Square Garden on Wednesday night, as six fights occurred in the game's first five minutes.

Right after the puck dropped, all three members of the Capitals' fourth line – Garnet Hathaway, Nic Dowd and Carl Hagelin – dropped the gloves with Rangers counterparts Colin Blackwell, Phillip Di Giuseppe and Kevin Rooney (who did not actually pick up a fighting major during the scrum). 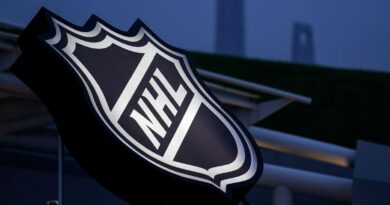 NHL back on ESPN with 7-year multiplatform deal

NHL All-Star Game 2019: Rosters, schedule and what you need to know about the teams and the format in San Jose