Home » NHL » Claude Lemieux’s son, Brendan, like his dad, could be looking at a suspension

Claude Lemieux was known during his playing days as one of the league's top agitators, combining clutch scoring and feistiness and landing a very famous suspension.

His son, Brendan, has yet to find his scoring touch on the NHL level, but he certainly angered the Florida Panthers on Friday afternoon in Helsinki, Finland. And like his dad, he will be looking at a suspension.

Brendan was given a match penalty, triggering an automatic hearing, for an illegal hit to the head of Florida's Vincent Trocheck.

"The refs got it right," Jets coach Paul Maurice said after the game.

Trocheck had just passed the puck when Lemieux skated by, caught him in the head, spun him around and left him with a bloody mouth. 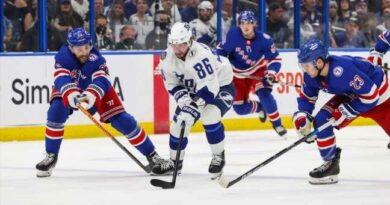 Who goes to the Stanley Cup Final? Picks for Rangers-Lightning, Avalanche-Oilers 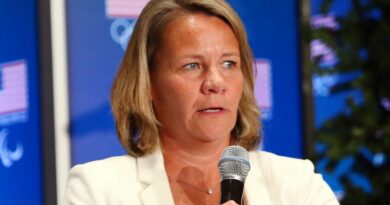