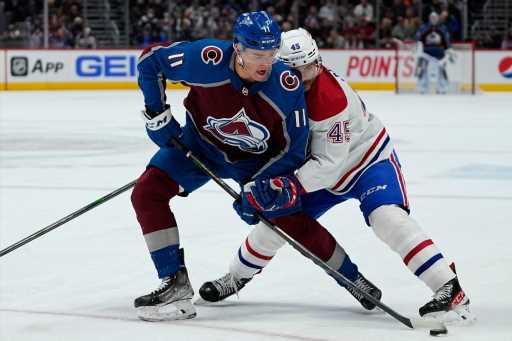 The Colorado Avalanche continued to add around the edges with the signing of development forward Mikhail Maltsev to a one-year contract announced Wednesday.

The 6-foot-3, 198-pound left wing spent most of last season with the Colorado Eagles, accumulating 48 points (17 goals, 31 assists) in 56 regular-season games and six points (four goals, two assists) in postseason play. He also appeared in 18 games for the Avs, but did not record a point.

Maltsev, 24, was chosen by the New Jersey Devils in the fourth round of the 2016 NHL Draft, and acquired by Colorado last summer in the Ryan Graves trade. He has nine points in 51 career NHL games, all coming with the Devils during the 2020-21 season. In the AHL, Maltsev has produced 70 points (29 goals, 41 assists) in 106 career games.

Prior to coming to North America, the native Russian spent time playing for the St. Petersburg organization in the KHL. He also served as an alternate captain on the Russian national team in the 2018 IIHF World Junior Championship. 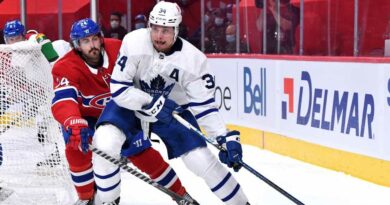