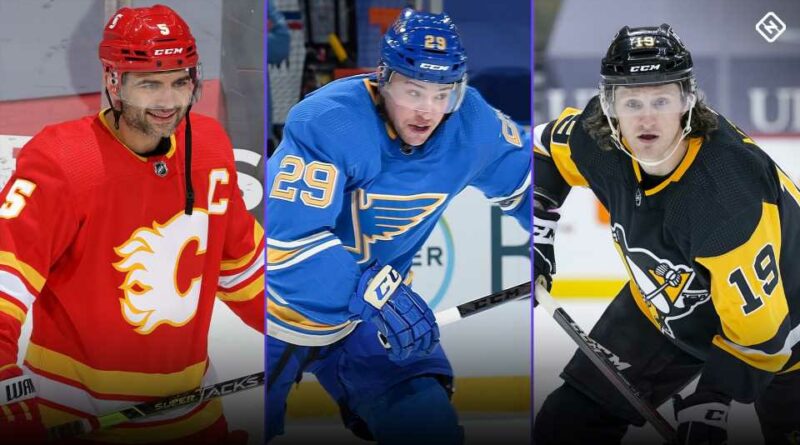 Of course, that left a lot of people scratching their heads because ESPN is set to air the expansion draft. The reveal is the network’s first big production since getting back the NHL’s broadcast rights in the United States. Now they have 90 minutes to fill with the intrigue and drama pretty much, well, gone.

There are rumors swirling that deals were aplenty but until that is assured, Twitter did its best to help the producer fill the show’s rundown out — and had some jokes. 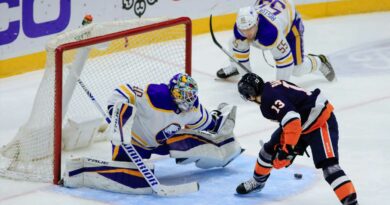 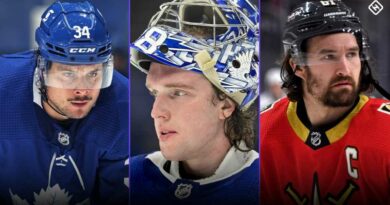