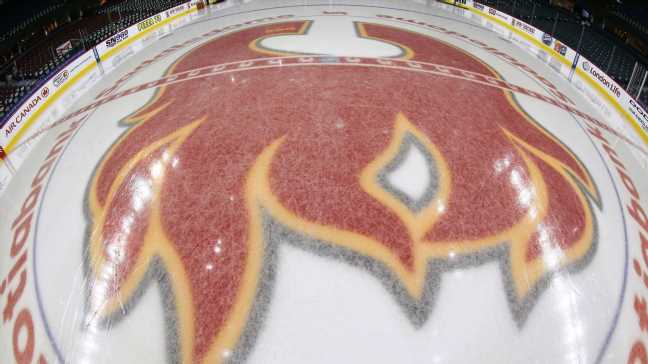 The Calgary Flames planned to offer fans the ultimate outdoor viewing-party experience during this long-awaited Battle of Alberta matchup against Edmonton.

Mother Nature, unfortunately, had other ideas.

The Flames were able to host a sea of supporters outside the Saddledome throughout their first-round Stanley Cup playoff series. But Calgary was forced to cancel its festivities ahead of Game 2 in their second-round matchup on Friday because of parking-lot damage caused by inclement weather on Thursday and further reports of snow, wind and other poor conditions to come on Friday.

Calgary had also announced an outdoor event for Game 3 — which will take place in Edmonton — but instead, the organization will open the Saddledome and invite followers out of the cold to watch on the big screen free of charge.

For some fans, that may be their only chance to get inside the building this round. The Flames and Oilers haven’t met in a postseason series for 31 years, and the long-awaited series had pushed the price of resale tickets to more than eight times their face value by early Friday morning. The cheapest tickets available cost more than $350 for an upper-level seat.

And if potential mid-May snow squalls and overpriced assets weren’t enough drama, there’s also what has happened so far on the ice.

In Wednesday’s Game 1, Calgary opened with two goals in 51 seconds, and chased Oilers’ goalie Mike Smith after going up 3-0 just over six minutes in. The Flames led 5-1 at one point, but Edmonton roared back and tied the contest at 6-6. Calgary went on to win 9-6, the highest-scoring playoff game ever recorded between these teams.

Matthew Tkachuk had a hat trick for the Flames in Game 1. Connor McDavid added a goal and three assists, dragging Edmonton back into the fight. Smith will be back for the Oilers in Game 2. 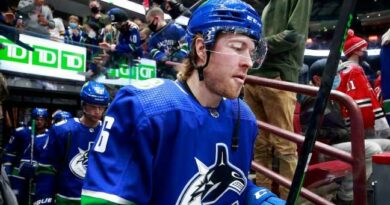 Ten players whose struggles could cost them this summer 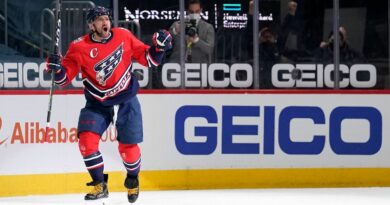