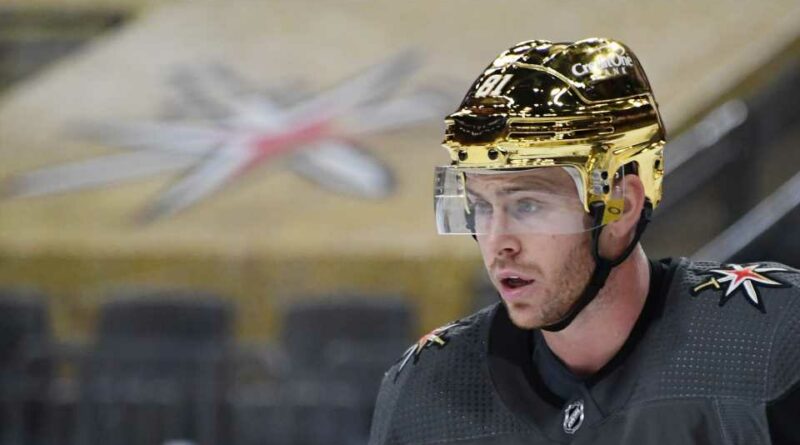 The Golden Knights may only be in their fourth season but the young franchise has already established itself as a trendsetter — and we’re not talking about making the Stanley Cup Final in their premiere year.

Already sporting shiny full-on gold jerseys, the franchise joined the ranks of Notre Dame football and the leading scorer on the team in some European hockey leagues when it debuted gold chrome helmets Thursday night.

To be fair, not all fashion-forward trends are hits; there are many, many misses (parachute pants or white skates, anyone?). The club did its best to make it work but lost 1-0 to the Ducks.

So, is Vegas ahead of the times? Who is to say, but for now the Golden Knights are 0-1 in the helmets, and, well, as expected, people had a lot to say about the chrome domes on Twitter 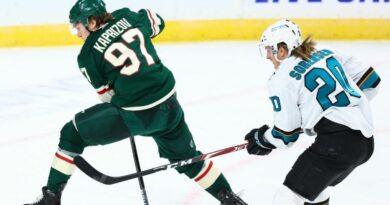 The Minnesota Wild have a fun player in Kirill Kaprizov, and suddenly everything seems possible