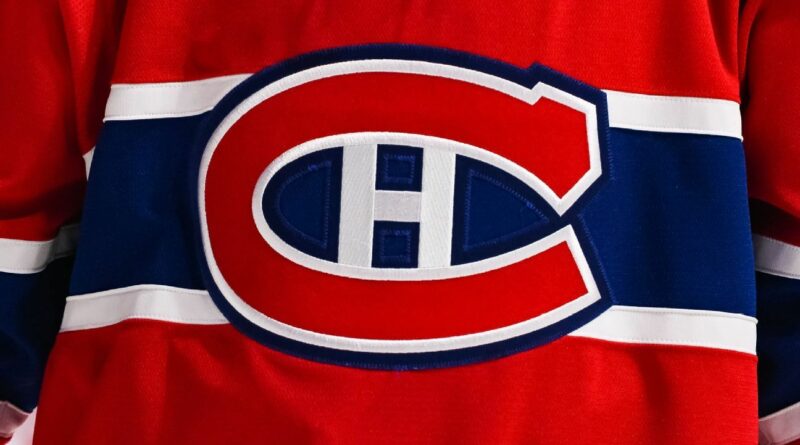 Logan Mailloux was selected by the Montreal Canadiens with the 31st overall pick in the NHL draft Friday night, despite the Canadian teenager asking teams not to pick him after he was fined for an offense of a sexual nature in Sweden last year.

Mailloux, 18, was fined by Swedish police for showing a photo to his teammates via Snapchat that depicted him and a woman engaged in a consensual sexual act. The photo was taken without consent of the woman, who went to local police.

Mailloux was not arrested but was fined for invasion of privacy and defamation.

When he returned to North America, he found NHL teams asking about the incident in pre-draft interviews. After multiple media reports chronicling what happened in Sweden were published, a dozen teams vowed not to have Mailloux on their draft boards. Mailloux decided to “renounce” himself from the draft, in a highly unusual move, because he was still eligible to be drafted.

“The NHL draft should be one of the most exciting landmark moments in a player’s career, and given the circumstances, I don’t feel I have demonstrated strong enough maturity or character to earn that privilege in the 2021 draft,” he wrote in a statement on social media earlier this week. “I know it will take time for society to build back the trust I have lost, and that is why I think it is best that I renounce myself from the 2021 NHL draft and ask that no one select me this upcoming weekend.”

A source told ESPN that multiple teams still intended on selecting Mailloux, a defenseman, in the draft, with an eye on Saturday’s second round. But the Canadiens opted to selected him with their first and only pick in the first round.

“By drafting prospect Logan Mailloux with the 31st overall pick, the Montreal Canadiens organization not only selected a promising hockey player, but also a young man who recently admitted to making a serious mistake,” the team said in a statement. “The Canadiens are aware of the situation and by no means minimize the severity of Logan’s actions. Logan understands the impact of his actions.

“His recent public statement is a genuine acknowledgement of his poor behavior and the first step on his personal journey. We are making a commitment to accompany Logan on his journey by providing him with the tools to mature and the necessary support to guide him in his development. We are also committed to raising awareness among our players about the repercussions of their actions on the lives of others.”

A source close to Mailloux said he was unaware the Canadiens were selecting him until the pick was announced, although the team had shown interest in him during multiple interviews.

Mailloux is expected to play for the London Knights of the Ontario Hockey League next season, although that hasn’t been formalized. He also played for the Knights in 2019-20.