Laila Anderson, 11, who suffers from a rare, life-threatening disease that results in the body making too many immune cells, had adopted the Blues, especially defenseman Colton Parayko, and the Blues adopted her.

She was given the mic to rev up the crowd before Game 3 of the Stanley Cup Final.

And she was there for Game 7 because the team surprised her by flying her to Boston.

After the Blues beat the Boston Bruins 4-1 to win their first championship, Parayko held the Stanley Cup with Anderson, and she was able to kiss it twice, just as players do.

Laila Anderson gets her well-deserved moment with the #[email protected]#STLBluespic.twitter.com/sA8SFai2SD

“She is so special, everything about her,” Parayko said. “She is such a warrior. She perseveres through everything. She is going through such a battle. I was happy to be with her today for this moment. It was special to me.” 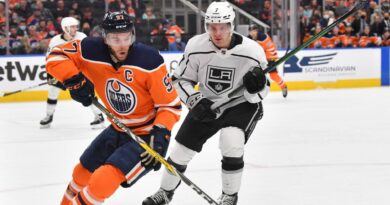 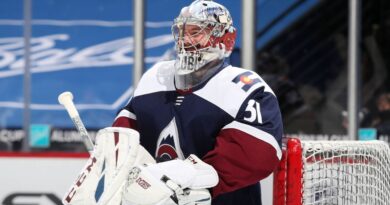