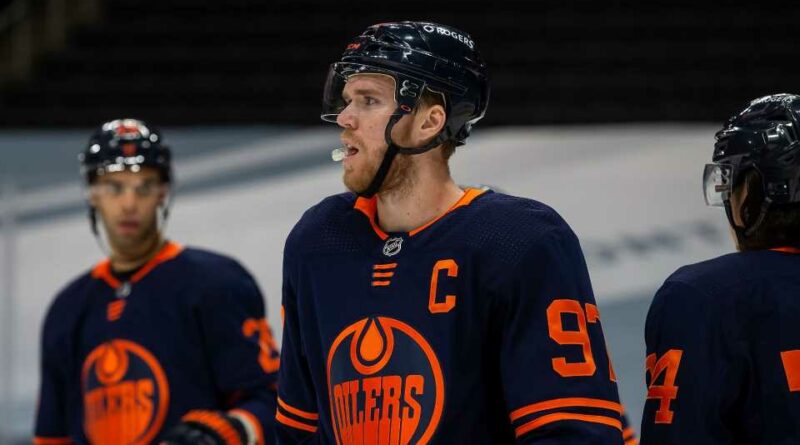 The 2021-22 NHL season is just around the corner and, while the awards won’t be handed out for a handful of months, the debate is already raging regarding who will take home the hardware.

What the upcoming season will bring is anyone’s guess, but expect those names mentioned above — and a couple more — are in the conversations. Sporting News breaks down the talk heading into the new season with predictions, odds and the best bets for the Hart Trophy. The award is given to the league’s most valuable player and voted on by the members of the Professional Hockey Writers Association.

As mentioned below, this is McDavid’s trophy to lose — but there are a bunch of other guys who could snatch it away, including our dark horse prediction, Auston Matthews. Other guys who could break through include three-time finalist (including the last two cycles) Nathan MacKinnon, 2020 winner and McDavid teammate Leon Draisaitl and 2019 winner Nikita Kucherov, who missed all of last season with a hip injury (yes, we all know, he played in the postseason). There’s also Alex Ovechkin as he hunts for Wayne Gretzky’s record, Conn Smyth winner Andrei Vasilevskiy between the pipes and American sniper Patrick Kane.

Can you call a guy who won the 2021 Rocket Richard Trophy a dark horse? Debatable. But when you have McDavid hitting the ice, really anyone else is a dark horse. The American forward continues to get better and better. After scoring 47 goals in 70 games in 2019-20, he potted 41 in 52 last season. Translation: He almost scored a goal per game (0.79, to be exact). Oh, and he had a bad wrist for pretty much the entire season. The Leafs will rely heavily on Matthews’ offensive punch in 2021-22, and he’s expected to deliver; that said, most Leafs fans will be focused on one thing — the postseason.

It’s Connor McDavid’s world, and we’re just living in it. At just 24 years old, he won his third career Art Ross Trophy (105 points in 56 games) and second career Hart Trophy — this one, as expected, unanimously — in 2021. McDavid is a dynamic force who creates offense at a moment’s notice. His speed is in another world and is powered by his stride and quick feet. How the Oilers go is how McDavid goes. According to Hockey Reference, he led the NHL in goals created per game (0.66), offensive point share (10.7) and point share (13.0) in 2021. There’s no stopping McDavid. 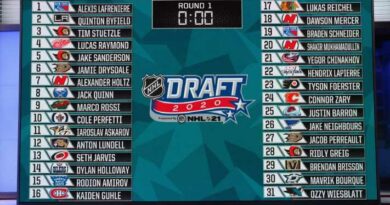 NHL draft lottery will be held June 2; here are the odds