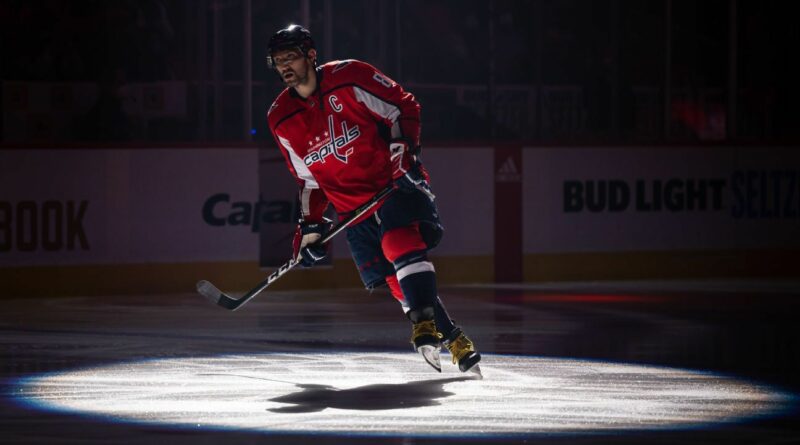 Since our last NHL Awards Watch, a pesky little bug named the omicron variant has significantly impacted the 2021-22 season.

Players are entering the COVID-19 protocol on a nightly basis, forcing the postponement of over 100 games. The NHL pulled its players out of the Beijing Games and scuttled the Olympic break so it can reschedule some of these contests. The whole thing has thrown the season off balance: Consider that the Vegas Golden Knights have now played nine more games (37) than have the New York Islanders (28).

Keep all of this in mind as we present the NHL Awards Watch for January. We’ve polled a selection of Professional Hockey Writers Association voters anonymously to get a sense of where the wind is blowing for the current leaders.

Bear in mind that the PHWA votes for the Hart, Norris, Calder, Selke and Lady Byng; broadcasters vote for the Jack Adams; and general managers handle the Vezina. Also keep in mind the unofficial “you gotta be in it to win it” protocol for the Hart and the Jack Adams.

All stats from Hockey-Reference.com, Natural Stat Trick and Evolving Hockey, and are as of the games of Jan. 5. 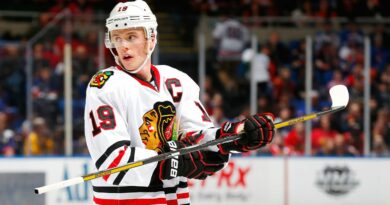 NHL players unite, take a stand: ‘Hate their guts on the ice, but I couldn’t be more proud’