Home » NHL draft lottery will be held June 2; here are the odds 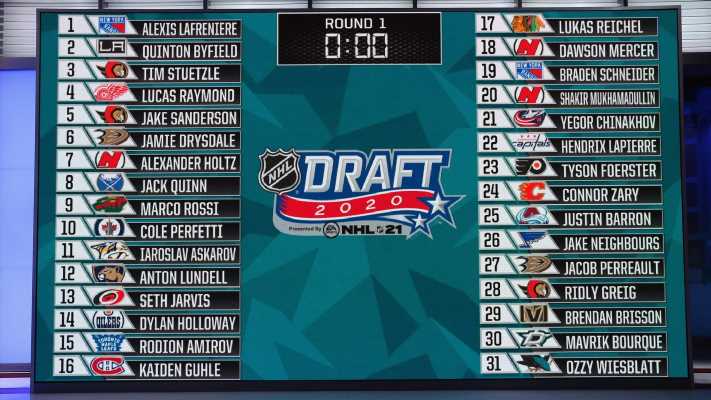 With the NHL regular season officially ending Wednesday, the league announced that the draft lottery would be held on June 2.

Draft lottery odds were also announced, with the Buffalo Sabres having the best chance at 16.6%. The Anaheim Ducks (12.1%), the expansion Seattle Kraken and the New Jersey Devils (10.3% each) and the Columbus Blue Jackets (8.5%) make up the rest of the top five.

The New York Rangers, who won last year's lottery despite participating in the playoff qualifying round, have the worst odds this year at 1.0%,

The draft will held remotely on July 23 and 24.

Find out who gets the top pick on June 2nd! (via @PR_NHL)

Under a new rule, the Sabres can draft no worse than third. That was changed after the last-place Detroit Red Wings picked fourth last year.

The Arizona Coyotes have forfeited their first-round pick this year because of league sanctions for violating the NHL’s combine testing policy. If they win either of the top two picks in the lottery, the drawing will be conducted again. 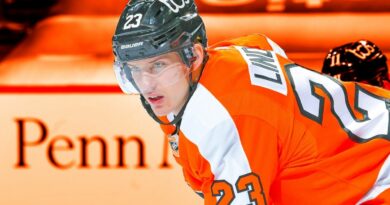 Seven Flyers now on COVID list, and one of them, Oskar Lindblom, just got over cancer