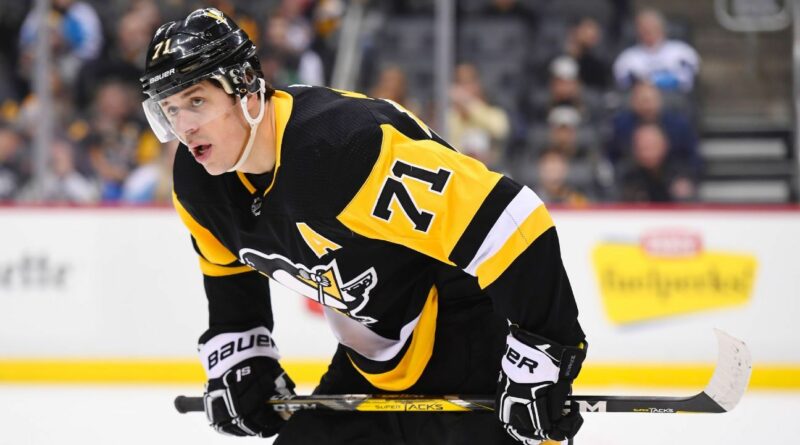 Pittsburgh Penguins center Evgeni Malkin will miss at least the first two months of the 2021-22 NHL season as he recovers from knee surgery, general manager Ron Hextall announced on Thursday.

Pittsburgh will begin its season without its two biggest stars; captain Sidney Crosby is sidelined as he recovers from wrist surgery he underwent on Sept. 8.

The 35-year-old Malkin is entering his 16th NHL season and the final year of an eight-year, $76 million deal he signed in 2013, which pays him $9.5 million annually. Hextall said on Thursday that there has not been any progress on a new contract extension for Malkin, who would become an unrestricted free agent in the summer of 2022.

Malkin was averaging a point per game last season before he was injured in a collision with Bruins defenseman Jarred Tinordi on March 16. Malkin missed the final six weeks of the regular season and the first two games of the playoffs. The center returned for four playoff games, then underwent knee surgery after the Penguins were eliminated in June.

Crosby, 34, is under contract through 2024-25. He is expected to return sooner than Malkin, as the initial timetable for his surgery was six weeks, and he was skating on his own ahead of the Penguins’ training camp, which opened this week.

Since winning back-to-back Stanley Cups in 2016 and 2017, the Penguins have not made it past the second round of the playoffs. Pittsburgh was eliminated by the New York Islanders in six games in the first round last season.

Malkin has scored 424 goals and 680 assists in 940 career games, all with Pittsburgh. 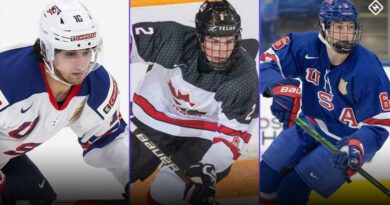 Vladimir Tarasenko is shining brightest in his biggest NHL moment