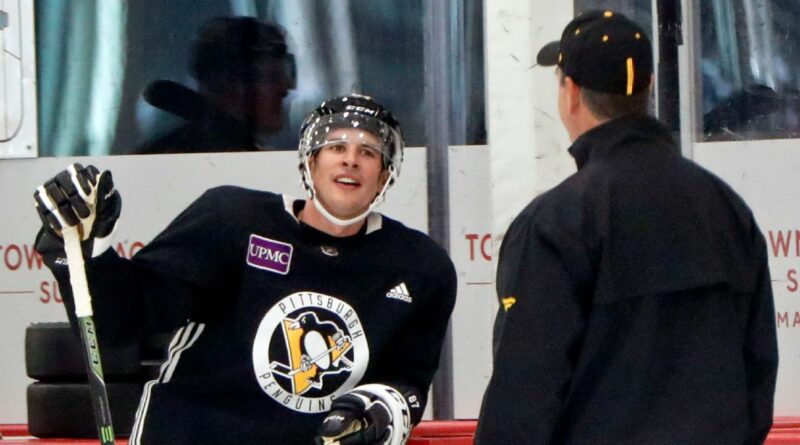 Crosby and Dumoulin went into the protocol on Nov. 3. Sullivan joined them a day later as part of an outbreak that has seen eight Penguins and their longtime coach miss time.

Acting head coach Todd Reirden said before Saturday’s game in Ottawa that he expects Sullivan to be back on the job when the Penguins face the Capitals.

It’s unclear whether Crosby and Dumoulin will play, though the fact they are rejoining the team at the end of a brief two-game road trip indicates they will be given every opportunity to be available.

Pittsburgh should also have defensemen Chad Ruhwedel and Marcus Pettersson available. Both players, who exited the COVID-19 protocol earlier this week and played in an overtime win over Florida on Thursday, were unable to join the Penguins in Ottawa because of Canada’s COVID-19 quarantine protocols.

The Penguins have muddled through the opening month of the season while dealing with a myriad of absences to high-profile players due to COVID-19. Forwards Jeff Carter and Jake Guentzel are among those who spent time in protocol during the first few weeks of the season.

Pittsburgh entered Saturday with a 5-3-4 record and in seventh place in the highly competitive Metropolitan Division.

Jarome Iginla’s No. 12 to be retired by Calgary Flames later this season 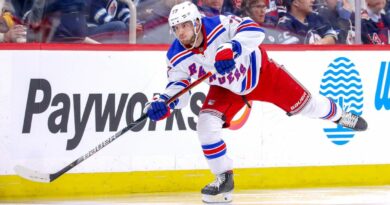 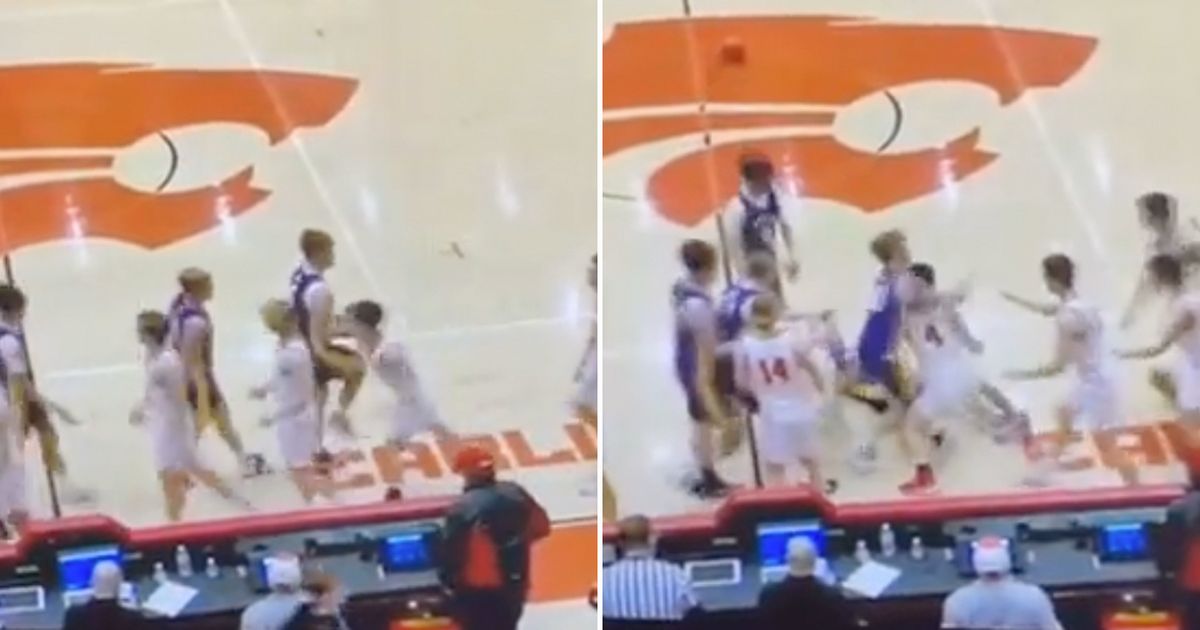