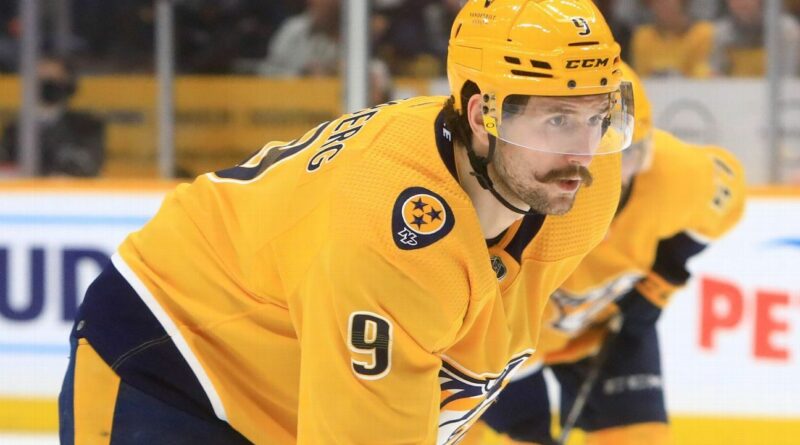 The Nashville Predators have re-signed forward Filip Forsberg to an eight-year contract extension days before he was set to reach unrestricted free agency, the team announced on Saturday.

Forsberg’s deal carries an average annual value of $8.5 million against the NHL salary cap, a source confirmed to ESPN.

There was no word on no-trade or no-movement clauses in the contract, although Predators general manager David Poile indicated recently they were likely to be part of that new contract.

Forsberg, 27, had 84 points in 69 games last season for Nashville including a career-high 42 goals. He has spent his entire 10-year NHL career with the Predators after the Washington Capitals traded a then-prospect Forsberg to Nashville in 2013. The forward from Sweden has 469 points in 566 career games and is the franchise leader with 220 goals.

There was concern in Nashville that Forsberg could walk away as a free agent. As late as June, there was a significant gap in contract talks. But Nashville held on to him through the NHL trade deadline, believing it could find some common ground in talks eventually.

Forsberg’s $8.5 million AAV makes him the highest-paid forward on the team, making slightly more annually than Matt Duchene and Ryan Johansen ($8 million each). Forsberg’s contract slots him second on the team behind captain Roman Josi, a defenseman who makes $9.059 million on average against the cap.

The Predators were the only team that could give Forsberg eight years, per the NHL’s free-agent rules. 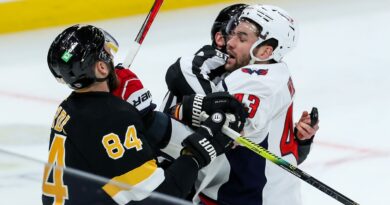