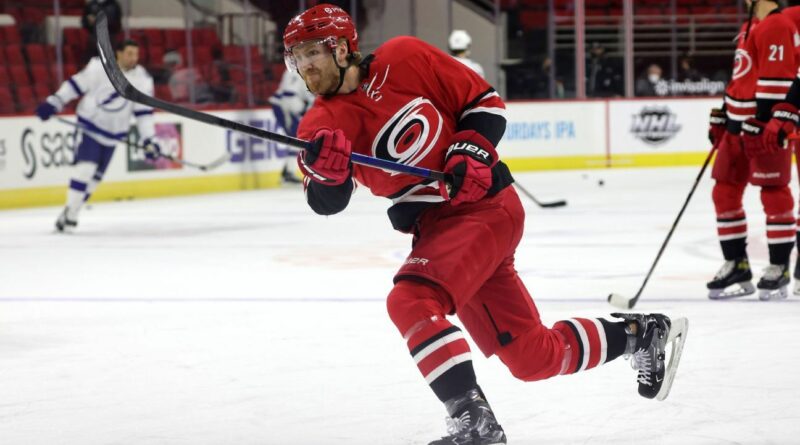 After 16 months of uncertainty, the hockey world is beginning to return to some sense of normalcy as the free-agent market ahead of the 2021-22 NHL season is set to open on Wednesday, July 28. Of course, there’s been nothing too normal about this summer thus far:

In an effort to get fans of every team properly prepared for the days ahead, here’s a guide to free agency for all 32 teams. That includes a list of the teams’ pending unrestricted and restricted free agents, cap space, and our analysis on what they should do in the coming months to put themselves in the best position to achieve their goals in 2021-22; whether that’s contending for a Cup, developing the next wave of young players, or getting in position for the No. 1 draft pick.