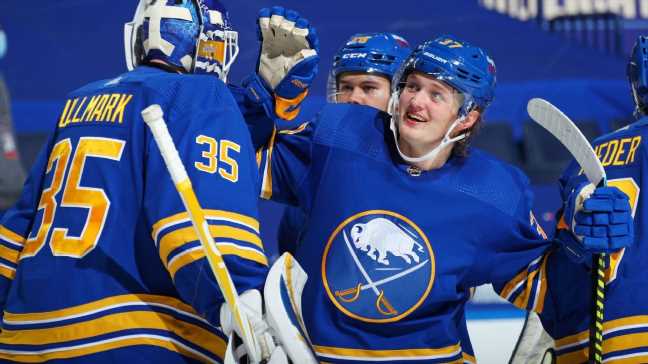 The nightmare is over for the Buffalo Sabres, who snapped their 18-game winless streak with a 6-1 victory at home over the Philadelphia Flyers on Wednesday night.

Sam Reinhart and Curtis Lazar scored in the first period to give Buffalo a 2-0 lead. Steven Fogarty and Casey Mittelstadt added goals in the second period to make it 4-1 entering the third period.

On Monday, the visiting Flyers overcame a 3-0 deficit to beat Buffalo in the shootout. But it was a different story on Wednesday night, as Sabres defenseman Brandon Montour scored two short-handed goals on the same third-period penalty kill, 37 seconds apart, to clinch the win.

“Tonight was a full 60 minutes where everyone was moving and feeling good,” Montour said. “It was a tough stretch. You never want to lose. The streak we had, everyone was talking about it. Everyone had something to say. But the guys have been positive through the tough time we’ve been dealing with here.”

Sabres interim coach Don Granato, who earned his first NHL victory (1-5-1), decided not to say anything to the players between the second and third periods on Wednesday night, instead allowing the Sabres to motivate themselves.

“I handed it off to the guys. We felt it was best to hand it to them. ‘It’s your third period. Not ours. You know what to do.’ And we felt they did know what they do,” Granato said. “They absolutely got the job done under heavy pressure. They pulled together, instead of apart.”

Linus Ullmark made 31 saves in goal for Buffalo.

The Sabres had gone 0-15-3 since Feb. 25. They own the record for the longest winless streak of the shootout era (since 2005-06) and have tied the 2003-04 Pittsburgh Penguins for the most consecutive losses — including overtime and shootout losses — in the 21st century. The Sabres were the 18th team in NHL history to go winless over an 18-game span.

“I don’t get too high or low on wins. You have to enjoy it for a few minutes and move on to the next one,” Granato said, “but I was extremely happy for our guys.” 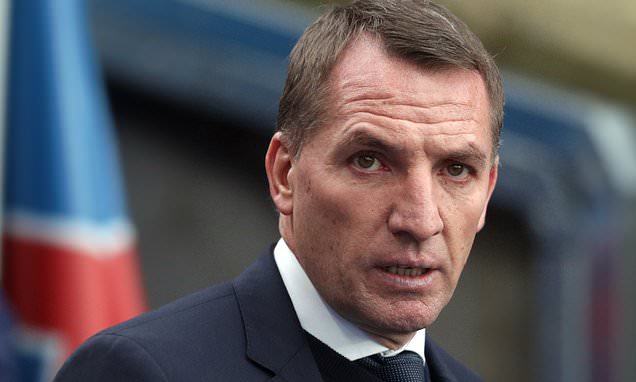 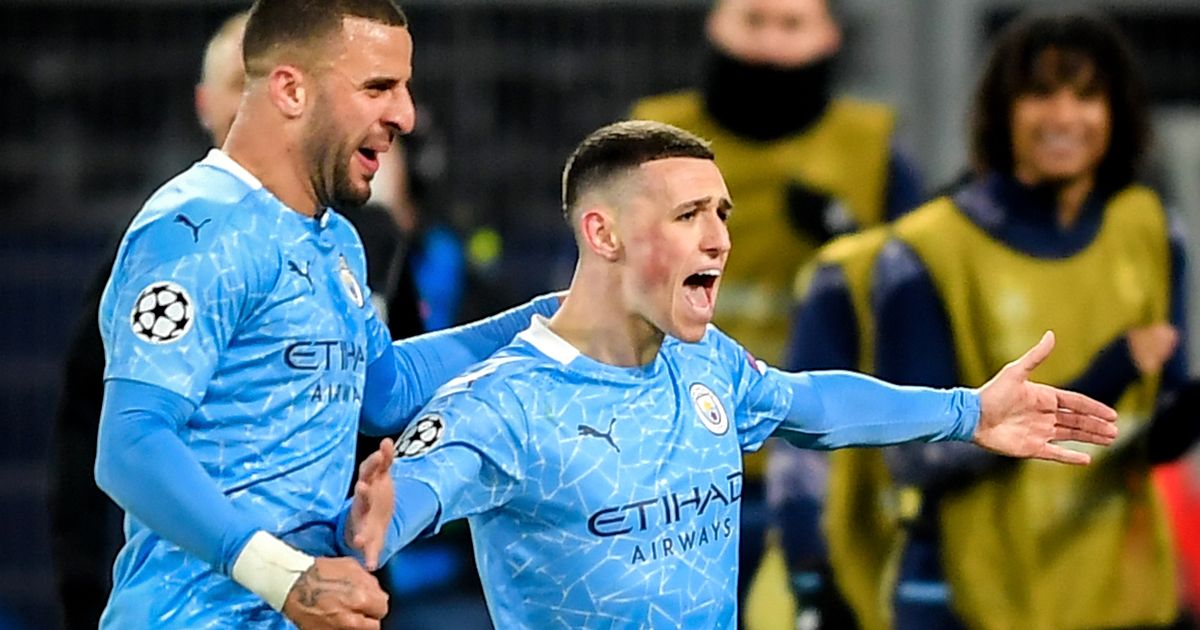 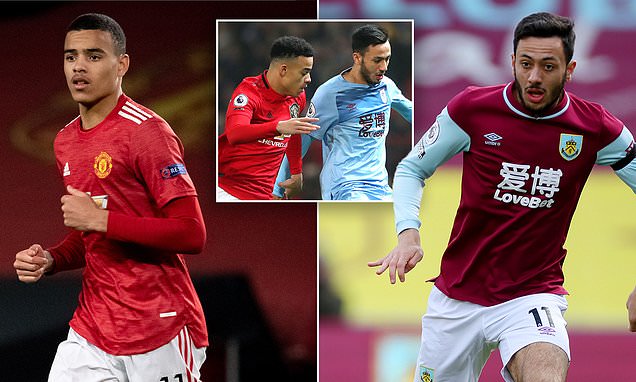 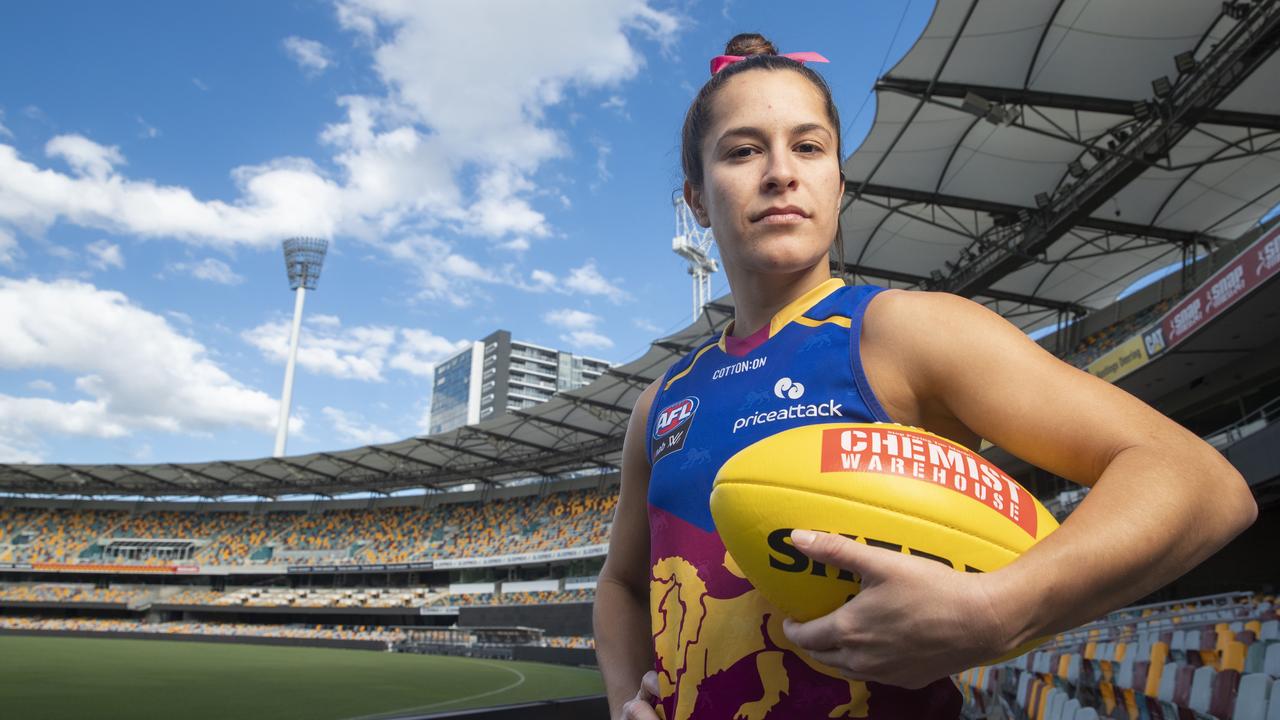 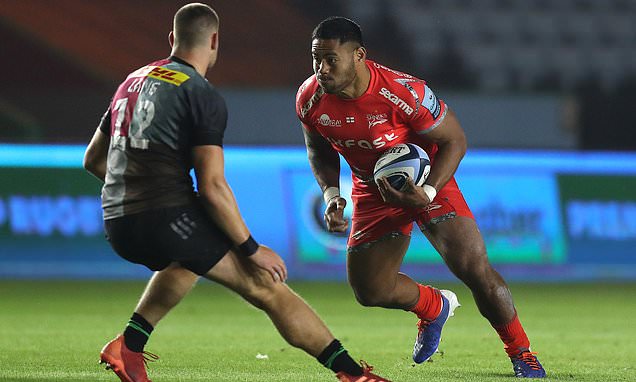