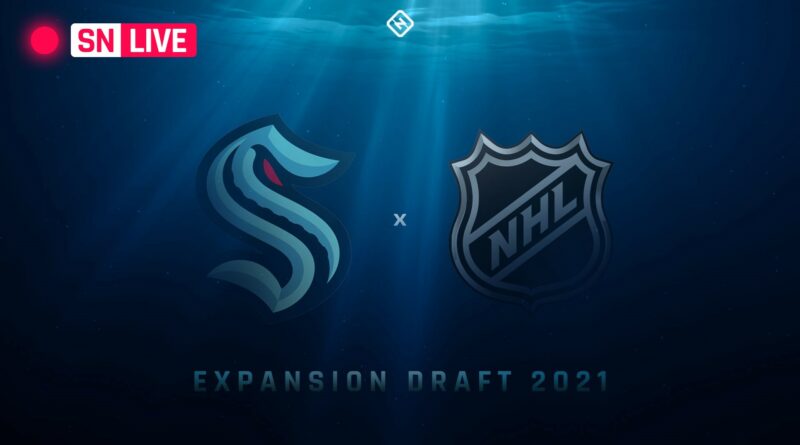 The Seattle Kraken are ready to officially unveil their roster during the 2021 NHL Expansion Draft.

On Wednesday night, general manager Ron Francis, aided by a plethora of big names including women’s basketball star Sue Bird, Shawn Kemp, Gary Payton and Marshawn Lynch, will announce the 30 guys he’s taking from your favorite team during a broadcast on ESPN.

Until then, who will don the Kraken jersey come October is still a subject of speculation, but that hasn’t stopped the mock drafts to flow, the rumors to swirl and the news to leak out early. Seattle submitted its picks to the NHL before the 10 a.m. ET deadline.

Sporting News is tracking the latest rumored selections and side deals until the Kraken announce the players who will join their lineup.

The Kraken must pick at least 14 forwards, nine defensemen and three goalies. Twenty of the 30 players selected must have contracts for 2020-21 and all contracts must be cap compliant (ceiling is $81.5 million). Also, a quick reminder: the Golden Knights are exempt.

(All times are Eastern)

11:07 a.m. — Could Vladimir Tarasenko be at the center of one of today’s biggest side deals?

10 a.m. — The Kraken have submitted all the deets to the NHL. Now we wait.

9:57 a.m. — Another pending UFA but time is ticking on when things need to be submitted to the NHL.

9:05 a.m. — A little shocking that Larsson is not re-signing with the Oilers who reportedly offered him similar money.

9:42 a.m.. — Any thought of the Kraken taking anyone but Gourde appears to be squashed.

8:58 a.m. — The first news comes down. If it is in fact Larsson and Oleksiak, they will be the only players Seattle can select from the Oilers and Stars, respectively.

NHL Draft 2019: Biggest sleepers and risers to watch when your team picks 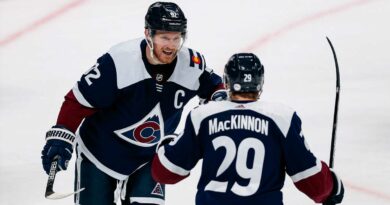 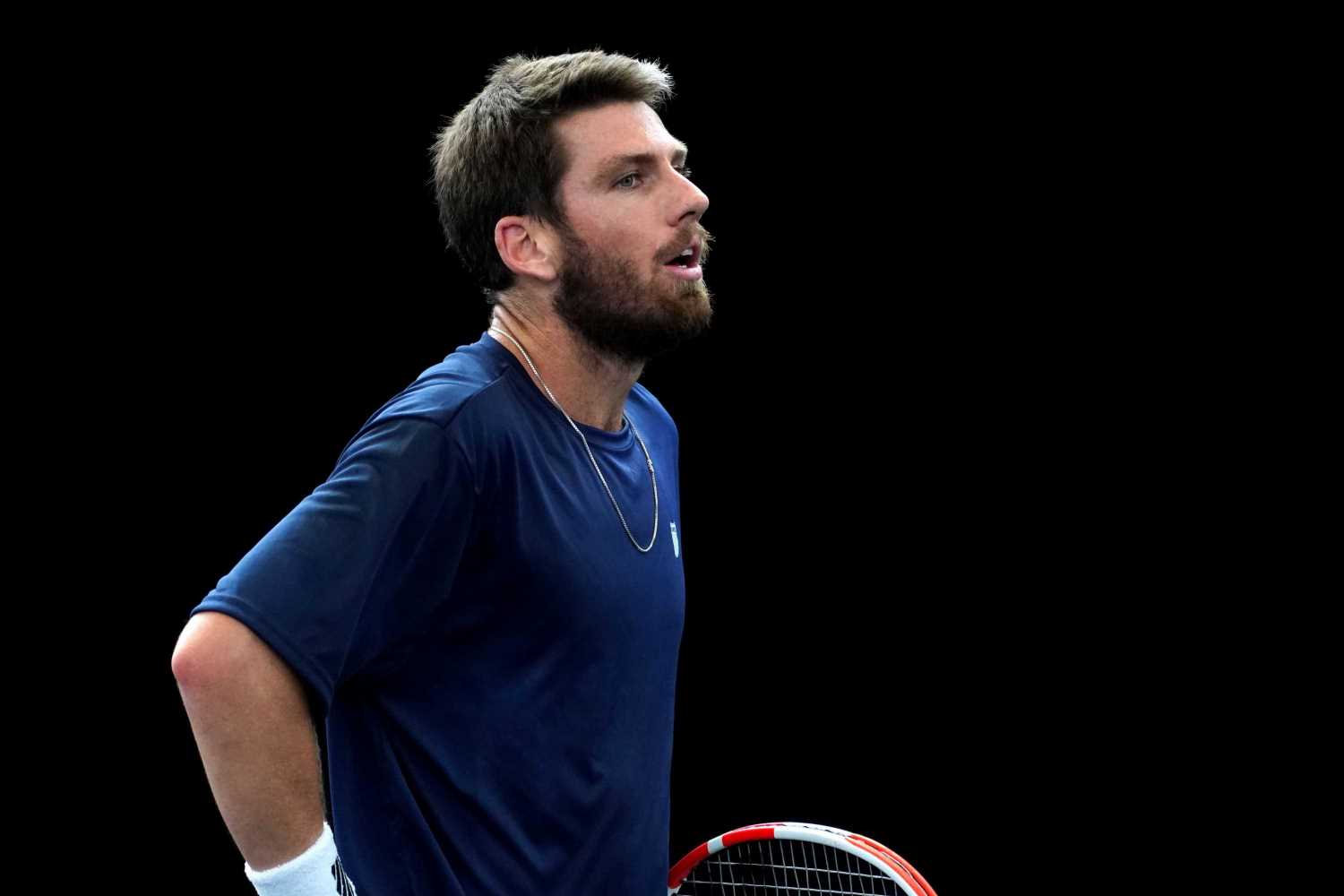