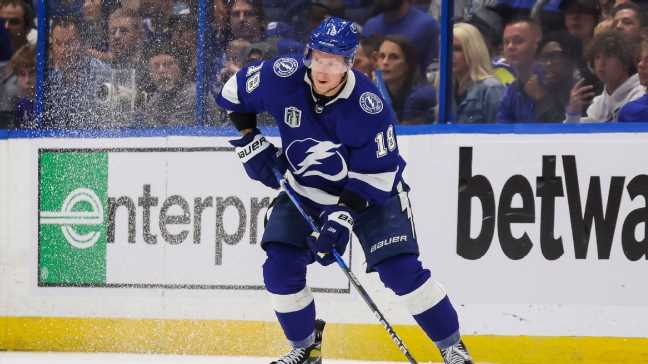 The Devils landed Palat on a five-year deal with an average annual value of $6 million, a source told ESPN, confirming multiple reports.

Palat, 31, played his entire 10-year career with the Lightning, scoring 143 goals and 280 assists in 628 games. He’s known as a steady two-way player with versatility: able to play both wings as well as up and down the lineup, thriving with high-end skill players and as a role player.

He’s also been outstanding as a postseason performer. Palat had 31 points in 48 games during the Lightning’s back-to-back Stanley Cup wins. He had 21 points in 23 games for them last postseason when they lost to the Colorado Avalanche in the Stanley Cup Final, including three game-winning goals.

The Devils have made the playoffs once in the past 10 years and not since 2018.

Palat is one of only three forwards over age 30 on the current Devils roster.

The Devils were one of the teams that lost out on superstar free agent winger Johnny Gaudreau on Wednesday as NHL free agency opened, as the former Flames forward opted instead to sign with the Columbus Blue Jackets. 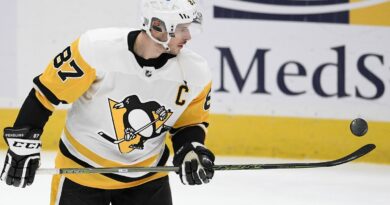 NHL Wins and Sins: This Thanksgiving, let’s be grateful for job opportunities and fake friends