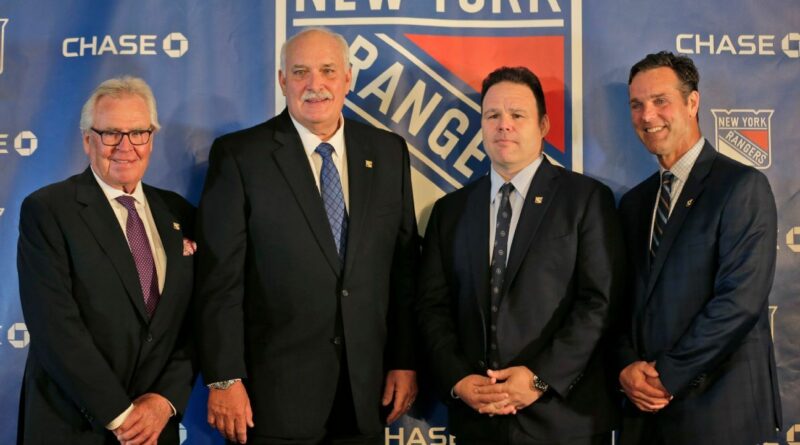 It’s a stunning move considering the Rangers are on the tail end of a rebuild, one they completed ahead of schedule.

Assistant GM Chris Drury, a former Rangers player, is a name to keep an eye on for the GM job, multiple sources told ESPN. Drury has received interest from other teams for their general manager positions over the past two years but has turned them down.

New York has three games remaining and was eliminated from playoff contention after a loss on Monday. Although many of the team’s young players and prospects made big strides this season, it’s been a tumultuous season in New York.

On Tuesday, the Rangers released a statement calling for the removal of George Parros, head of the NHL Department of Player Safety, after the league opted not to suspend Washington Capitals forward Tom Wilson for a pair of incidents in a game Monday night.

According to sources, Gorton and Davidson were not involved with the issuing of that statement; it came from owner James Dolan’s office.

The team also dismissed defenseman Tony DeAngelo in February after a postgame altercation with teammates following a loss. The Rangers had signed the 25-year-old DeAngelo to a two-year, $9.6 million contract extension this past October. They were unable to trade him this season and told him not to report to their AHL team, as they didn’t want him around the organization, sources said.

Later in February, star winger Artemi Panarin took a leave of absence from the team after allegations surfaced that he assaulted a woman in Latvia in 2011. The Rangers called the story a fabrication and a way to intimidate Panarin for “being outspoken on recent political events” in his native Russia. Panarin has since rejoined the team, and the claims were never corroborated.

Gorton was in his 14th season with the Rangers and his sixth season as general manager. Davidson, a longtime broadcaster, returned to the organization in 2019 after a stint as the Columbus Blue Jackets’ president.

After sending a letter to fans in February 2018 calling for a rebuild, the Rangers landed the No. 2 pick of the 2019 draft (Kaapo Kakko) and No. 1 in 2020 (Alexis Lafreniere). New York also inked Panarin to a seven-year, $81.5 million deal in 2019 free agency. In his first season in New York, Panarin was a top-three Hart Trophy finalist.

The Rangers have totally turned over from the team that made it to the 2014 Stanley Cup Final. Chris Kreider is the only remaining player on the roster from that team. 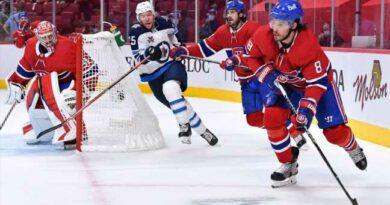