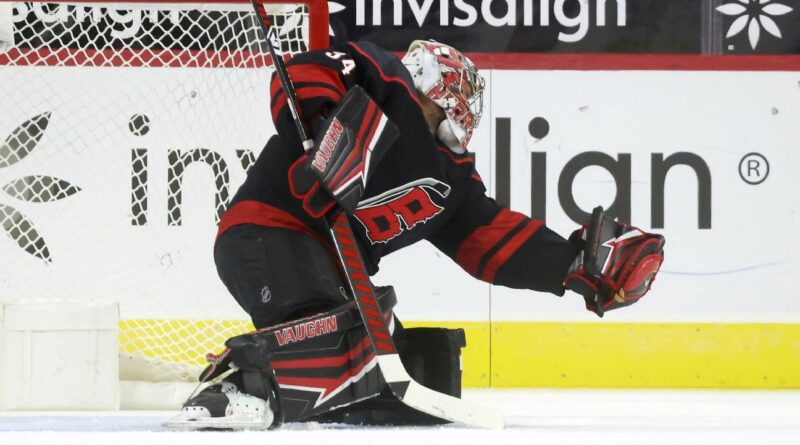 On the opening day of NHL free agency, the Carolina Hurricanes and Toronto Maple Leafs have switched goalies.

Former Leafs netminder Frederik Andersen is signing a two-year deal with the Hurricanes, carrying an average annual value of $4.5 million, sources told ESPN. Andersen, 31, was never offered a new deal in Toronto, as the team wanted to go with 29-year-old Jack Campbell and a new partner in net, sources told ESPN.

To fortify their tandem, the Maple Leafs are inking Petr Mrazek to a three-year deal, worth $3.8 million annually, according to sources.

Mrazek’s deal is more than twice Campbell’s salary; Campbell is on a deal that runs through the 2021-22 season and pays him $1.65 million.

Mrazek, 29, had been in a split role in Carolina in each of the past three seasons, following two years as the Detroit Red Wings’ No. 1 goaltender. In 92 appearances in Carolina, Mrazek posted a .911 save percentage. He started off last season strong but underwent thumb surgery in February that sidelined him for most of the year. When Mrazek returned, he had lost his starting role to rookie Alex Nedeljkovic.

Carolina is completely revamping its goaltending department, deciding not to give a new contract to Nedeljkovic, a homegrown player who was a finalist for the Calder Trophy last season. Instead, the Canes traded Nedeljkovic to Detroit — where he promptly signed a two-year contract with a $3 million cap hit annually. 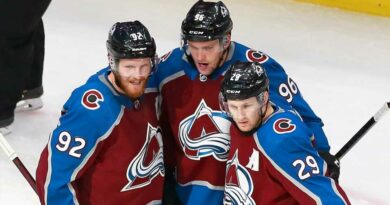