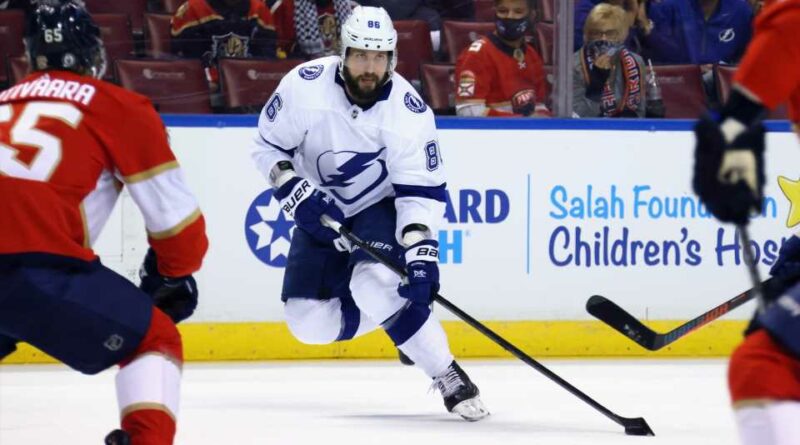 Nikita Kucherov was as dynamic as ever in his return to action for the Lightning on Sunday night.

The team’s top forward missed the 2021 regular season while recovering from hip surgery. He was last on the ice in September 2020 when Tampa Bay took home the Stanley Cup from the bubble. In his first game this year, he netted two power-play goals in the team’s 5-4 victory over the Panthers in Game 1 of their Central Division first-round Stanley Cup playoff series.

He also had the primary assist on a third Tampa Bay goal with the man advantage. The Lightning were 3 for 4 against the Panthers on the power play.

The Lightning kept the 2018-19 league MVP on long-term injured reserve for the entire regular season, ensuring his $9.5 million salary wouldn’t count against the cap. Tampa Bay had $1 million in cap space with Kucherov off the books.

The cap is no longer enforced during the Stanley Cup playoffs, so teams are able to go above it without penalty.

By waiting to activate Kucherov until the playoffs, the Lightning effectively dodged having to make moves to stay under the cap. Maybe the Russian winger wasn’t ready to play before Sunday.

NHL fans on Twitter saw only salary cap manipulation, and they had thoughts about that during the game.

Regardless of how he got there, Kucherov is back on the ice, and he was a critical factor in the Lightning’s series-opening win. 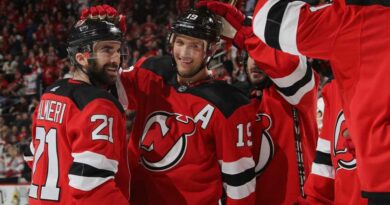 The struggle is real: Why hockey butts, jeans don’t mix 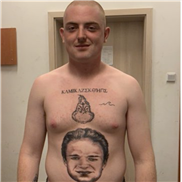