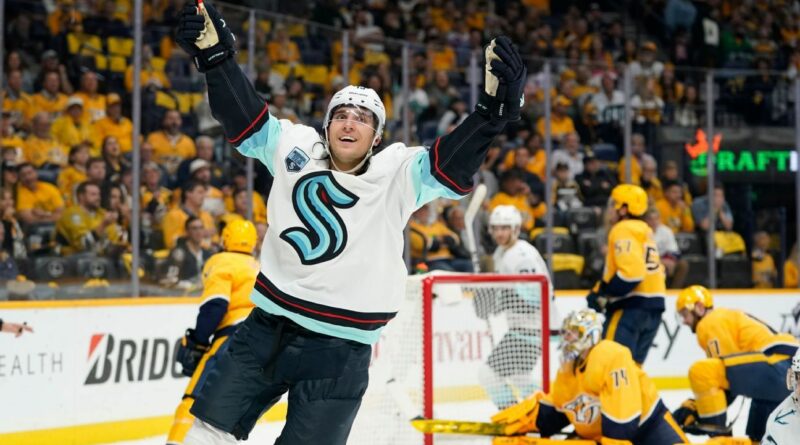 The gaze of the sports world will turn toward Seattle on Saturday night, as the Kraken are set to open their new barn, Climate Pledge Arena. For their first home game, they’ll host the geographic rival Vancouver Canucks, live on ESPN+ and Hulu at 7 p.m. PT/10 p.m. ET.

To help get you ready for the matchup, we’ve put together a guide on the key players to watch for both teams, in-depth statistical insights on the teams from ESPN Stats & Information, and more. 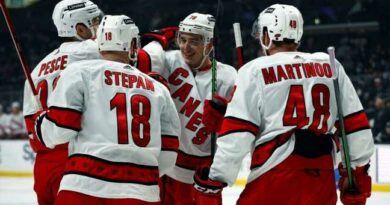