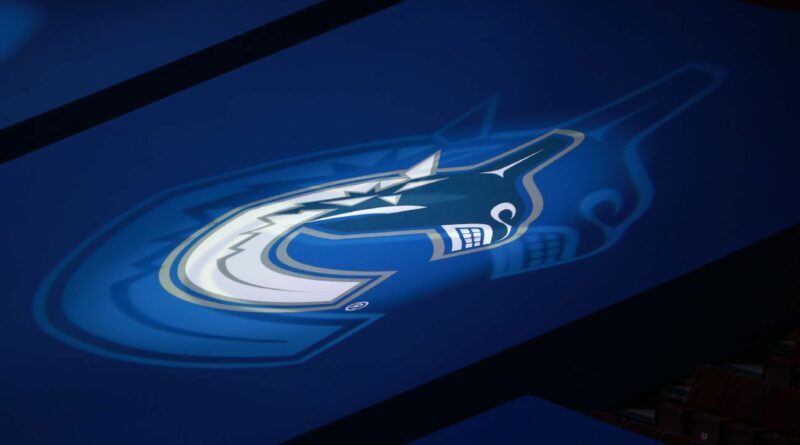 The Vancouver Canucks can re-open their facilities on Sunday, and will resume their season with a game against the Edmonton Oilers on April 16, the NHL announced on Saturday.

The decision was made in consort with the NHLPA and medical advisors.

Eight Canucks games have been postponed since March 31 as a COVID-19 outbreak spread through the team. In total, 25 players and staff members tested positive, with many symptomatic. The team said a variant of the virus was at play.

“I think our players, for the most part, our players are on the other side of it,” GM Jim Benning told reporters on Friday. “We still have family members that are getting sick and I think the players worry about that.”

The NHL says the Canucks will be able to complete its full 56-game schedule. The league said the North Division will now end its season on May 16; the regular season was originally scheduled to end on May 11.

“The NHL will continue to assess the progression of the regular season before announcing definitive dates for the start of the Stanley Cup Playoffs,” the league said in a statement.

Benning said that no Canucks players have said they want to opt out of the rest of the season.

The Canucks are eight points behind the Montreal Canadiens for the fourth playoff spot in the North Division.

With the newly revised end date, it’s now possible that the first round of the Stanley Cup Playoffs for the three United States-based divisions could begin “a few days earlier than the North Division,” the league said.

Due to the pandemic, the NHL already decided that the first two playoff rounds will be intra-divisional play only.