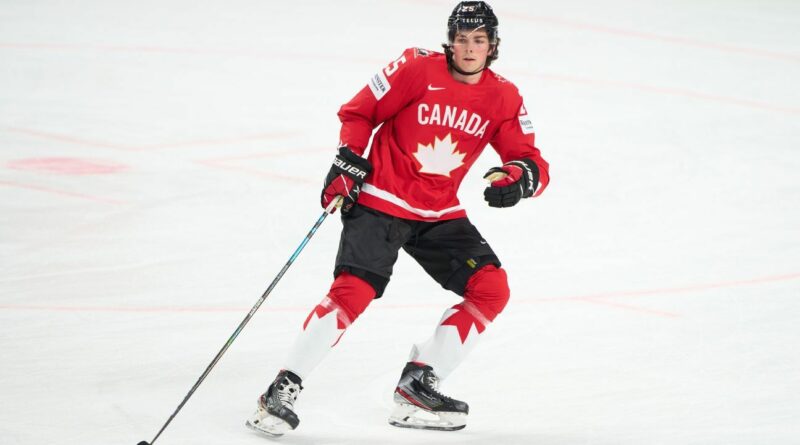 The lottery for the 2021 NHL draft was on Wednesday night, but the presumed No. 1 pick wasn’t watching. Instead, Owen Power was sleeping.

“You nervous?” Power’s former GM with the Chicago Steel, Ryan Hardy, texted the defenseman on Wednesday. Power was in Latvia, playing with Canada at the IIHF Men’s World Championships. He texted Hardy back when he woke up on Thursday.

Hardy laughs recalling the exchange. “That’s so him,” Hardy said. “I love this kid. Nothing is going to rattle him.”

The 2021 NHL draft, which will be held virtually on July 23 and 24, has been a challenging one for NHL evaluators. Due to the pandemic, many junior, college and international leagues didn’t play a full season. The OHL, one of Canada’s top junior leagues, didn’t play at all. A lot of scouting was done on video, instead of typical in-person evaluations.

But Power, a Canadian-born left-shot defenseman who spent last season playing at the University of Michigan, has emerged as the front-runner. The Buffalo Sabres are slated to pick No. 1 overall; the expansion Seattle Kraken select at No. 2.

“I think Owen Power will probably go No. 1 because that’s what everybody says,” said one NHL scout. “And usually by this time of year, what everyone says will probably happen.”

So who is Power? 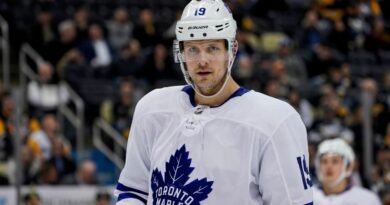