Home » NHL » Wyshynski: How Minnesota went from mild to Wild 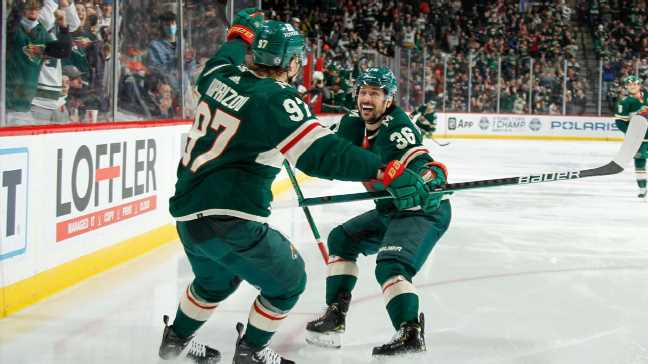 Mike Modano started his Hall of Fame NHL career with the Minnesota North Stars. They were a blast to watch back in the 1980s, with players like Neal Broten and Dino Ciccarelli scoring copious amounts of goals, until Norm Greed … er, Green … stole them from the “State of Hockey” and moved them to the Lone Star State.

Modano also played against the Minnesota Wild, the expansion team that succeeded the North Stars and were the antithesis of fire wagon hockey.

“They lulled you to sleep, bogged you down. A monotonous type game,” he told ESPN. “The perception of the Wild as being that team had stuck with them for years.”

The current incarnation of the Minnesota Wild has shattered that perception; it’s frankly hard to believe coach Jacques Lemaire’s territorial hockey NyQuil could share the same franchise timeline as The Kirill Kaprizov Show.

Entering Wednesday night, the Wild were averaging 3.80 goals per game, the third-highest-scoring team in the NHL. It’s only the fifth time Minnesota has had a goals-per-game average over 3.00 since entering the league in 2000-01 — and all five occasions have happened since 2015-16.

“Now they have skill. Top-end guys. I don’t think they had a team like this since they entered the league,” said Modano, who has worked in an advisory capacity with the Wild in recent years. “The whole culture there has changed, and the perception of the team has changed, in the span of a year.”

Modano points to the Wild’s Monday night game against the Detroit Red Wings at home, which Minnesota won 7-4.

“The place is packed, and it’s minus 15 [degrees] there. They don’t give a s— how cold it is outside or what night of the week it is. The fans are hungry for this,” he said. 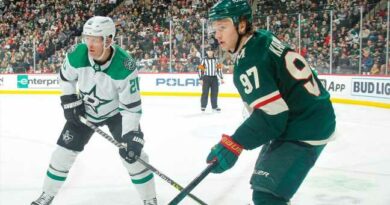