Fernando Alonso has had his say on the saga surrounding Formula 1’s budget cap, with the Spaniard potentially one driver who could face punishment. Rumours at the Singapore Grand Prix suggested that both Red Bull and Aston Martin have breached the budget cap that was introduced in 2021.

If found guilty, the teams will face punishment with the results from the investigation set to be released by the FIA this week. Whilst Alonso finds himself currently driving for Alpine, he still faces the possible effects of punishment.

This comes after it was confirmed the F1 icon is to join Aston Martin for 2023, one of the teams at risk of punishment. It is likely that the Silverstone-based setup will face a fine for any breaches, which could have damaging effects on the production of their 2023 car – hampering Alonso out on the track.

The Spaniard has addressed the saga surrounding his future employers, pleading to the FIA that the caps need to be ‘really well done’ due to the difference of team structures. He said: “It’s a difficult topic from our side. It’s not really relevant here and we rely on our times. 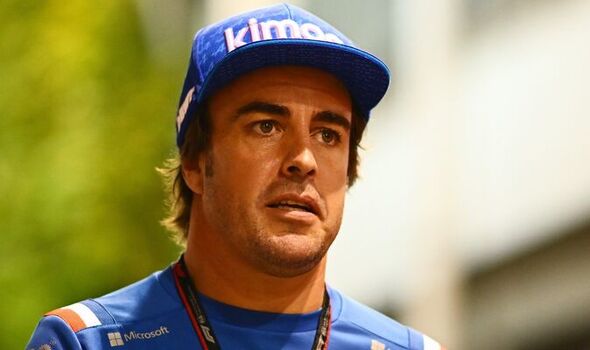 “We all expect from the FIA to police as good as possible because we want to race in a good environment. It’s a very difficult topic because there’s a lot of things that we need to make sure they’re controlled.

“The budget cap is one thing but there’s teams with different things – things we need to control a lot. It needs to be well done.” Alonso however did admit he has full trust in the governing body to come to the correct conclusion. 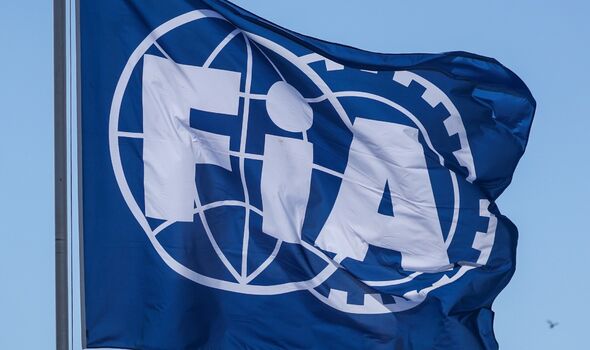 Revealing his faith in the FIA, he commented: “Very high to be honest. I have a lot of trust in Mohammed and his team. Still, there’s a few things in the race weekend and other topics that we face.

|They’re willing to improve and learn which is positive compared to the past. I trust completely what they’re doing and what the outcome will be next week with the cost cap. I have no doubts on anything.” 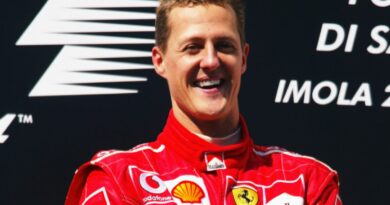 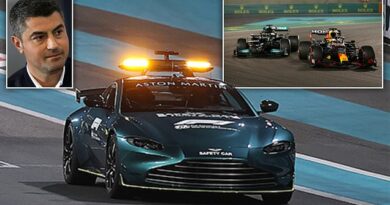