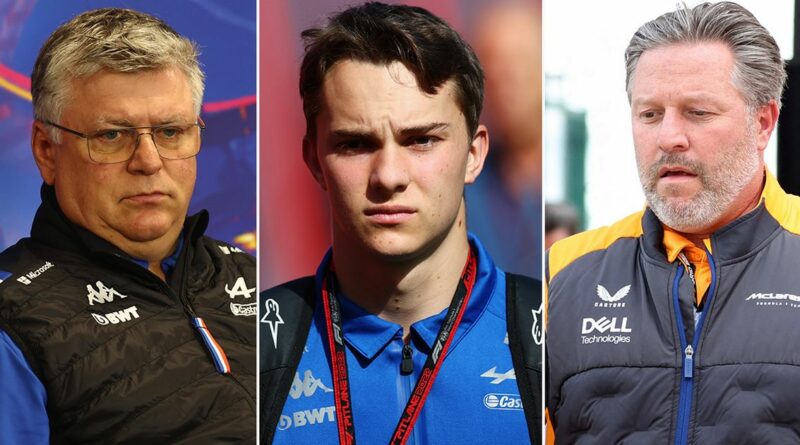 The F1 dispute over the future of Oscar Piastri has finally been settled in the favour of McLaren.

Both McLaren and Alpine had claimed to have valid contracts in place for the talented Australian, who has won the Formula 2 and Formula 3 series in the last two seasons.

Piastri has been a reserve and junior driver with Alpine, who announced the 21-year-old as Fernando Alonso’s replacement following the Spaniard’s decision to join Aston Martin from 2023.

However, soon after that announcement, Piastri publicly rejected Alpine, declaring he would be driving elsewhere next year.

That saga went to the sport’s Contract Recognition Board (CRB) which was emphatically found in favour of McLaren. It has emerged that Piastri signed for McLaren on July 4, almost a full month before Alonso’s Aston Martin announcement. Pierre Gasly now looks set to leave AlphaTautri for Alpine.

However, losing Piastri, a driver they have helped develop, represents a big blow and an embarrassment to Alpine.

Do you think Oscar Piastri has made the right decision to join McLaren? Have your say in the comments section below.

“I don’t think it’s an exaggeration to say that the rest of the team, who aren’t busy for the next hour [for practice] are a little bit shell-shocked by this decision,” he said at the start of free practice two at the Dutch Grand Prix.

“Otmar Szafnauer [Alpine team boss] was absolutely sure there was more that had been learnt in the media, a more solid contract with Oscar Piastri, so they’re a little bit shell-shocked.

“Obviously for them it might not be the worst problem to have because, it seems, they are going to get Pierre Gasly. They might consider that Gasly is a better prospect for them long term with his experience than a rookie like Piastri.” 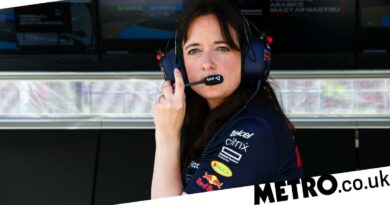 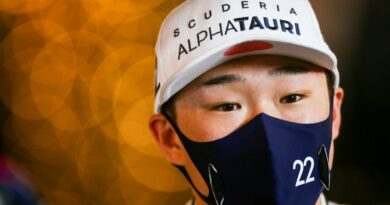